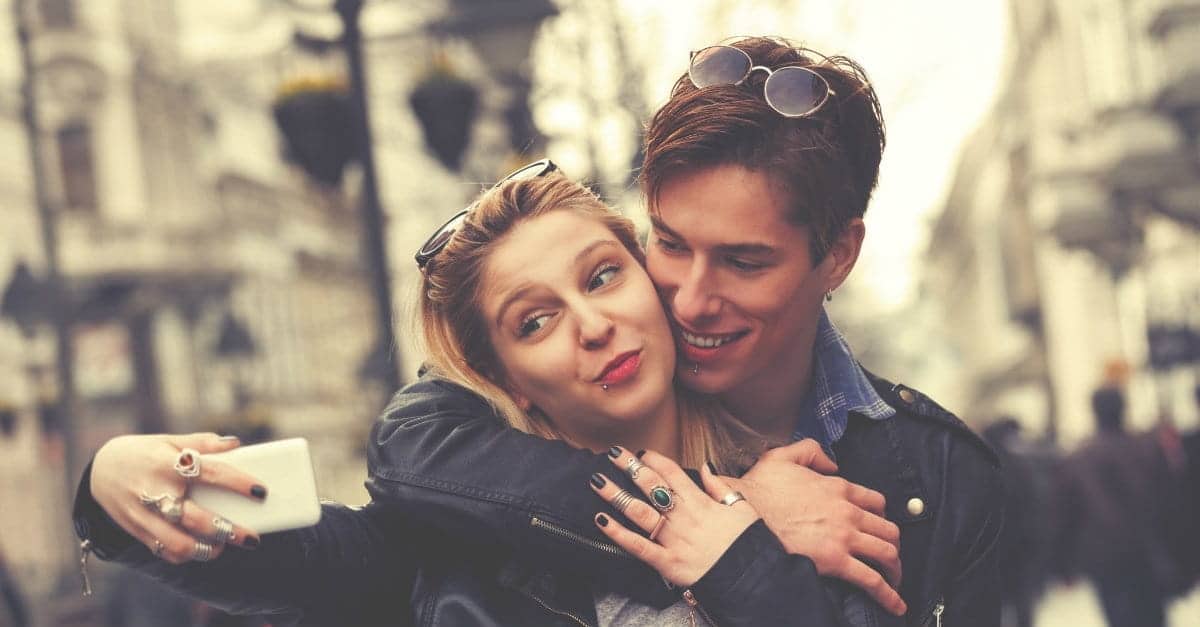 #3: He still tries his best to flirt with you and make you attracted to him

Girl, don’t let your insecurities take the better of you. You always want to stay on top of things. You always want to be sure when it comes to your relationships. You can’t afford to have any hesitations at all. It’s either you are all in or not at all when you’re in love.

But it’s understandable for you to be hesitant. Boys can be such a struggle to deal with. They don’t really like expressing their emotions much and so it can be difficult for you to tell where they stand. You’re not really sure of their intentions because they don’t really like to open themselves up. But that’s okay. You’re a smart woman. You don’t need them to be completely open or honest in order for you to figure out where they really stand.

You have to remember that actions always speak louder than words. They don’t have to be telling you that they love you for you to find it out. You just have to be vigilant and observant. You just have to watch what they do and how they act whenever they’re around you. If a lot of the items on this list apply to your man, then you can be sure that he’s definitely a guy that’s worth keeping.

1. He actually makes a legitimate effort to take you out on good dates.

2. He makes sure to text you back promptly as much as he can.

He doesn’t leave you waiting for his replies. He doesn’t miss your calls unless he’s really busy. He always takes the time to text you back. He doesn’t want to leave you hanging because he respects you too much.

3. He still tries his best to flirt with you and make you attracted to him.

He’s not content that he’s landed you in a relationship. He doesn’t settle for just winning your heart once. He tries to make you fall in love with him every single day of your lives together.  – Continue reading on the next page

4. He does his best to pleasure you in bed.

It’s not all about him when it comes to your sex lives. He always makes sure that he pleasures you in bed. He isn’t selfish at all. He isn’t the kind of guy who only cares about getting his own pleasure. He always asks you how you like it and he always thinks about you.

5. He is financially responsible.

6. He always makes sure to include you in different aspects of his life.

He loves you enough to let you in on the most intimate aspects of his life. He teaches you about his hobbies and his interests. He lets you know about his passions. He opens himself up as much as possible to you because he’s that comfortable with you.

7. He makes a real effort to get your friends and family to like him.

8. He is willing to compromises.

Relationships are about compromises. People will always have their differences especially in relationships. If he’s the kind of guy who hears you out and actually makes compromises with you, then he’s a man worth keeping. It means he values your needs and your opinions just as much as he values his own.

9. He cooks for you and he does household chores for you.

It’s of his utmost priority to make sure that you’re happy and that your life is easy. He cares about you so much. He wants to ease you burdens as much as he can. He also wants to show you that he is always thinking about you. He has no problems doing chores for you just to make you happy. For him, your happiness is also his own happiness.

He’s not an immature slob. He knows that it’s important for him to care about his physical wellness. He wants to make sure that he always looks and feels good for your sake. He doesn’t want to let himself go because he doesn’t want to make you feel like he’s being complacent 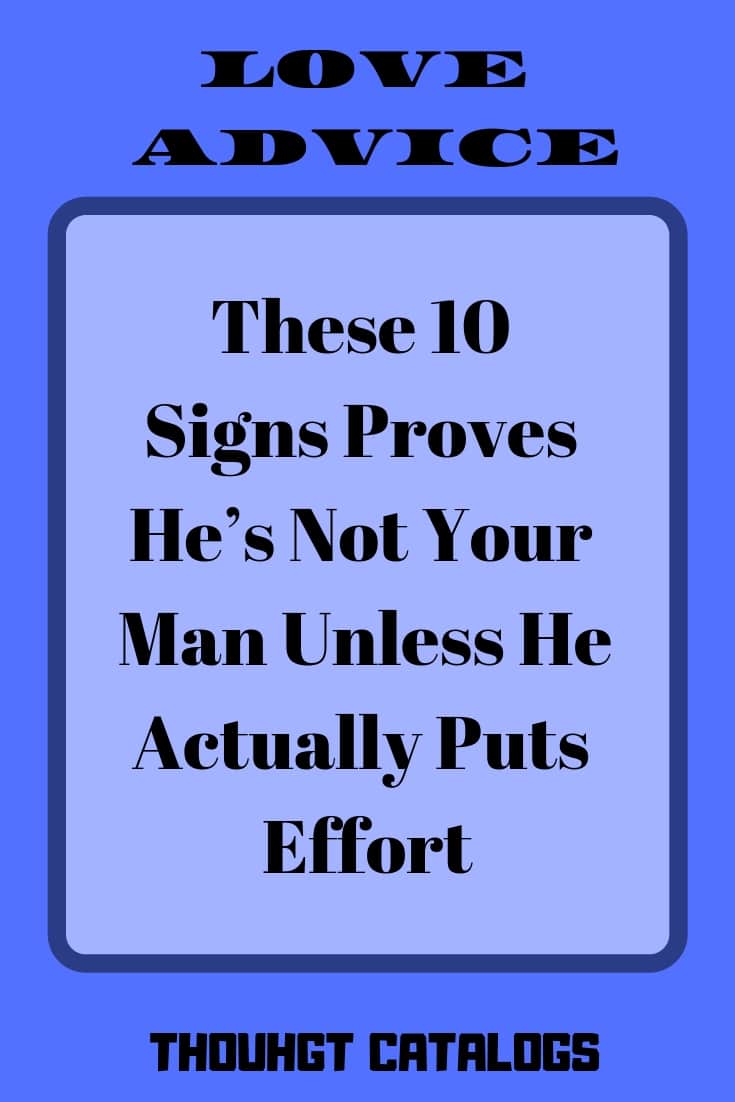 When You Find Yourself Hooked On That One Unattainable Man, Read This

these 3 zodiac signs, October 2020 will be a difficult month

5 Simple Ways To Stop Caring About A Guy

Your Soul Mate Described, According To Your Zodiac Sign