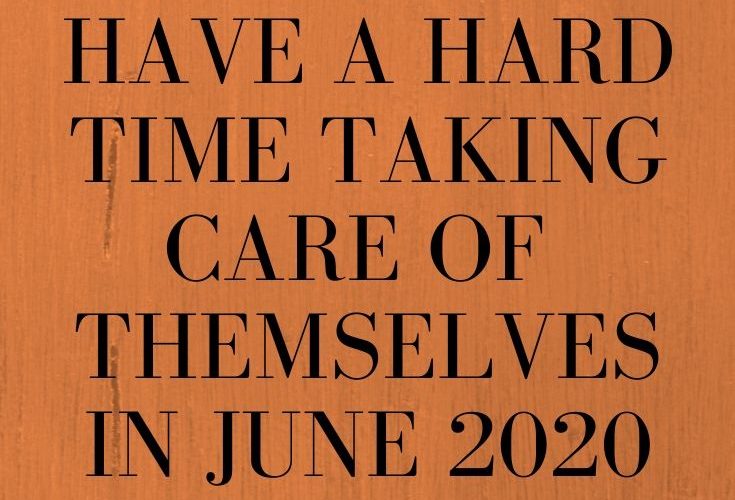 Soft hearts have a hard time taking care of themselves because they’re more concerned with how others are doing. They are constantly checking in on their friends and family members, but they rarely take the time to check in with themselves, to ask themselves how they are feeling, to practice self-reflection and self-care.

For some reason, they believe their loved ones are deserving of love, affection, attention, and respect — but they might not feel the same way about themselves. They might act as hypocrites, insisting that their loved ones should learn to love themselves when they haven’t learned how to do the same.

The truth is, it’s much easier for them to focus on other people’s problems than to focus on their own. It’s less painful. And it feels more productive. When it comes to close friends and family, they are convinced they can help. They can be a rock. A helping hand. A listening ear. But when it comes to their own problems, they’re at a loss. They aren’t really sure how to handle what they’re going through, so they distract themselves. They try to become a fixer for everyone they meet. They try to save the world.

On the surface, it looks like they are always going out of their way for others, and neglecting their own lives, because of their caring nature. But there’s more to it than that. Deep down, a part of them feels like they don’t deserve the same type of love and affection they have been doling out to others. They feel like they haven’t earned it. They feel like others need it more.

Soft hearts have a hard time taking care of themselves — but they need to realize they are just as deserving of love as everyone else. Maybe even more so, because they treat the world with so much kindness. They see the best in everyone. 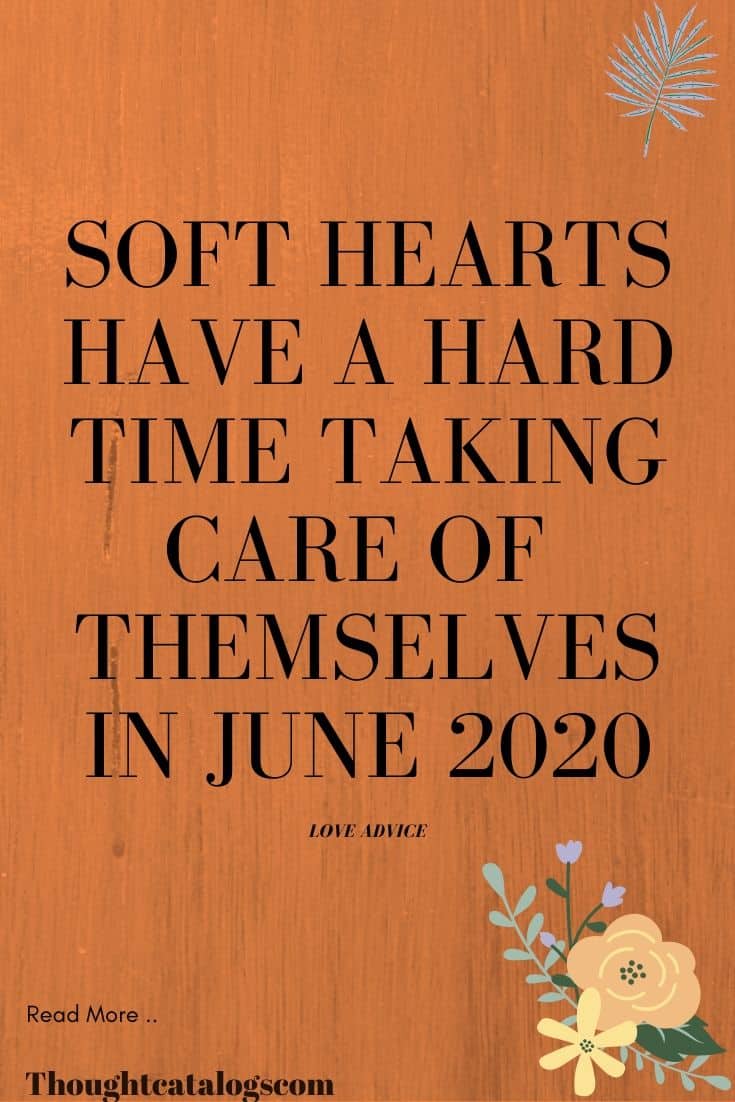