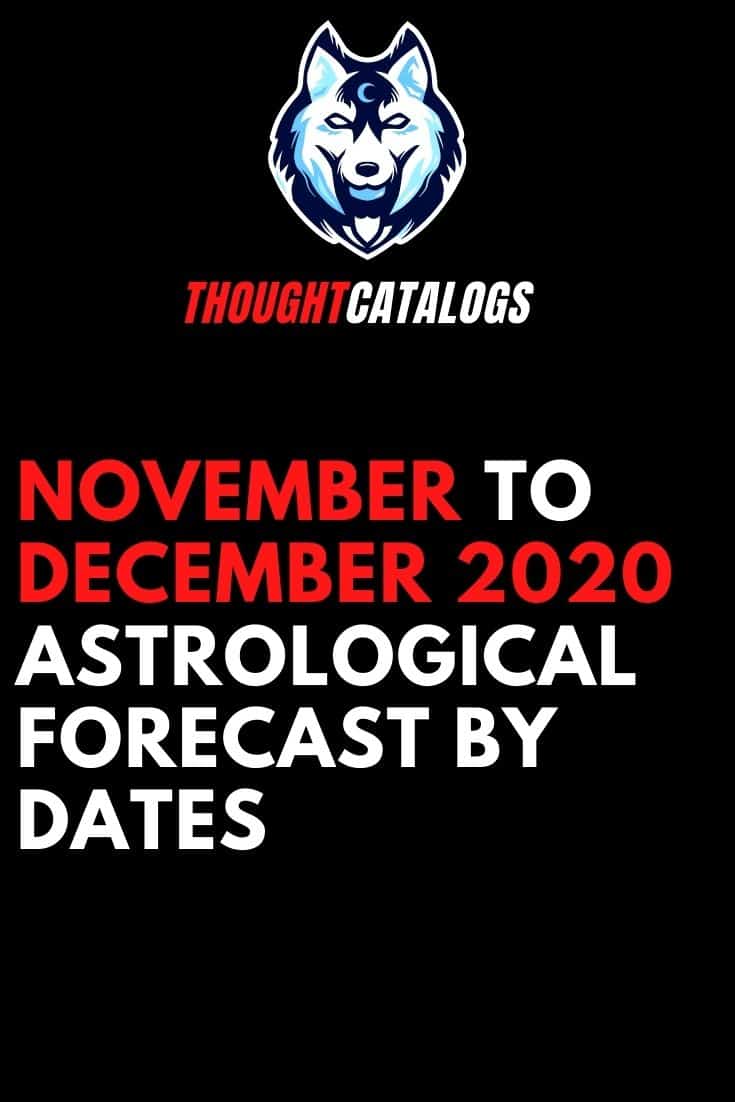 The star Antares located in the constellation Scorpio has always been associated with heartbreak and other heartaches. It is usually symbolic of death and destruction, but on several occasions can also symbolize rebirth and its significance which starts from the heart.

This energy can ignite our anxieties and fears, but navigating through them is the only way we can traverse them. So, when you have the wise centaur of Sagittarius having his arrow drawn at Antares, it is a sign that there are deeper messages to be unlocked this season.

As we get ourselves inside the season of Sagittarius, we will have our paths cut out for us. We are directed straight at the heart. This is also a reminder that everything we are seeing and feeling around us has been majorly informing us to transform and grow. All, so that we can finally be wiser, and stronger than ever before.

This is when the Sagittarius season starts. There is a possibility that the energy will shift from water to fire. Also, we may seem to be highly energized and motivated to finish what is required.

There are two eclipses brought forth by the Season of Sagittarius. One of them is the Partial Lunar Eclipse that takes place in Gemini. As we know, Lunar Eclipses are all about conclusions. They help us eliminate our life events that have no connection to our destiny.

This energy is highly volatile, and when it occurs near the eclipse, the energy may be highly amplified. The Black Moon Lilith is usually associated with the feminine, along with our shadow side acceptance. Since Uranus is quite a wildcard, the two forces meeting would lead to some erratic behavior or even some unrest.

1212 is an angel number that is quite powerful that talks entirely about completion, and wholeness. It also activates our light body through a number code. When we see our light body getting activated, we start gaining a better awareness of time and traveling to higher realms.

There will be a New Moon Total Solar Eclipse, which will represent quite a quantum leap that will take us to a new segue in our lives.

Chiron is the asteroid that is also referred to as the wounded healer. It has been working in retrograde for the last couple of months, but now it will be traveling indirectly.

Saturn will now be entering Aquaris where it has a place for the next 2.5 years. Saturn’s placement is symptomatic of our lessons in karma, and what we are going to be working on within the next few years.

The Galactic Center is an extremely charged up point in the Universe, and when we find the Sun is in alignment with it, we start receiving high-frequency beams straight towards Earth. And this energy helps in the activation of chakras, whilst instigating psychic downloads.

Jupiter will leave Capricorn to be with Aquarius. Since this planet has been spending close to a year in every zodiac sign, the energy of the Aquarius season is going to be powerful in 2021.

21/22 December- The Great Conjunction and the Solstice

The Great Conjunction might be on the plate as we start bridging the very gap between the season of Sagittarius, and the Capricorn season. The Great conjunction is the very intersection of both Saturn and Jupiter at the exact degree in the Zodiac.

November 2020 Look Up! The Orionid Meteor Shower Peaks This Week & Here’s How To See It

Flash Forward These Zodiac Signs Are Our Perfect Match For 2019

The Ultimate List Of Fake Love Quotes And Sayings

ThoughtCatalogs - May 4, 2021 0
Aries: March 21st-- April 19th Stand up to double texting him. If he wanted to speak with you, after that he would have addressed you...