Inside The Mind Of A Girl Broken By An Emotional Psychopath

She was just an ordinary girl. She believed in love and she believed her story would have a happy ending. She heard stories of abusive men and broken women but never, not in her wildest dreams, could she have imagined the same thing happening to her.

All she wanted was a normal and happy life—something most of us dream of. She wanted to have a place of her own. It didn’t even have to be fancy, she just wanted something to call her own.

She wanted a man by her side who would love and respect her and she wanted to have kids with him. She wanted to pass on to them everything she had learned and felt in her life.

Was she wrong? Did she ask for too much? She just wanted to be happy and believe me, she deserved nothing less than that. But unfortunately, her life took a different course.

Everything fell apart. Her dream was torn into pieces and it turned into a nightmare from which she couldn’t wake up. Bright colors were replaced by dim and dark ones.

There was no more happiness in her dream. All that was left was pain and suffering.

She fell in love with him even though something was telling her not to. Her intuition was screaming from the inside, but she chose to ignore it. She chose to listen to her heart.

She thought her heart could never be wrong. Only this time, her heart had been deceived. He was so infatuating and she couldn’t help herself. She fell under his spell and she saw nothing and no one but him.

All those things she had been dreaming of suddenly became so real when she met him. She imagined their house, she imagined him by her side protecting her from everything bad that might come her way.

How could she have known he would sneak inside her mind and turn her into something she was not?

How could she have known he would manipulate her and emotionally blackmail her to get what he wanted?

How could she have known he would break her and destroy her dreams?

She was already his, she loved him. And that was all he needed because he knew she couldn’t just walk away from him that easily. Not from her dreams and not from him whom she gave her love to.

So she gave him second chances, hoping he would change, but he never did. He continued to molest her and drain her to the core until she had nothing left inside of her.

She became an empty shell of what once was a beautiful woman.

He blamed her for everything. His every wrong move and mistake somehow became her fault. He never wanted to admit to his actions. Actually, he never even tried because he never even cared.

That is the thing with emotional psychopaths, they don’t have the need to feel remorse, they never regret anything, and they are emotional cripples unable of having true or sincere feelings.

He had a serious outburst of jealousy. He caused scenes in front of her, which were the best proof of his sick mind. He became jealous of everyone she knew. He was jealous of her friends and family and in the end, he was jealous of her. She had so much to give to the world.

Her kindness and her love were her strongest weapons and he was jealous of that. He wanted to isolate her, to have her only for himself. And when she was isolated, he was happy, but as soon as she started to look further than him, he got psychotically jealous. But, the saddest part is that he didn’t even have to be jealous because she saw only him and no one else.

He loved himself more than anyone. That was the proof that even he was capable of having feelings, of loving someone. Too bad it was only himself. His selfishness was limitless.

Everything was perfect if he was satisfied and happy, but as soon as something didn’t go his way, he would lose it. You see, he only cared about himself. He never saw her tears. He never saw her pain. He couldn’t care less.

He made her believe in things that never happened. That is how he manipulated her. He was a real piece of something. He knew exactly how to approach her and take advantage of the fact she loved him. Every time he did something awful, he would convince her otherwise.

But everything he did to her made her stronger. That is how she won her life’s battle against him. His cruelty and manipulations broke her. They led her to the darkest place of her life.

He stripped her of everything she had. But he never could have counted on her breaking free from him with that little strength she had left inside her.

But her journey wasn’t finished. It just started when she left him. She swallowed her pride, she ignored what others were saying, and she patched her wounds so she didn’t bleed. She finally realized that she didn’t need him.

She will be scared to love again. Since her dreams were shattered, love doesn’t play an important part in her life. That was who she was before him. Love is not a beautiful thing she is dreaming of any more, no.

Love has become pain he caused her. Loving someone has become the same nightmare she was living in when she was with him. And it will stay that way for a long time.

It will stay that way until she finds her old self again. His every harsh and cold word made her hate love even more. His every manipulation and emotional abuse made her never want to fall in love again.

The only thing she felt was abandonment, pain, and loneliness. It will take her a lot of time to put down her walls and let real love enter her life. She will doubt it, she will question it but she will accept it in the end. Because real love never gives up. It never walks away.

She needs time to understand what is right and what is wrong. She needs to learn to live again because when she left him, she gave herself a second chance to live.

Maybe her psychopath thought he did, but he was wrong and she proved it.

Her life will never be the same anymore, but what happened to her sobered her up. It opened her eyes and gave her a lot more to live for.

She knows she only has one chance to live and she won’t waste it by feeling sorry for herself and by settling for being broken.

She knows she deserves more and she is a badass who will create her own rules and live her life the way she always imagined she would. 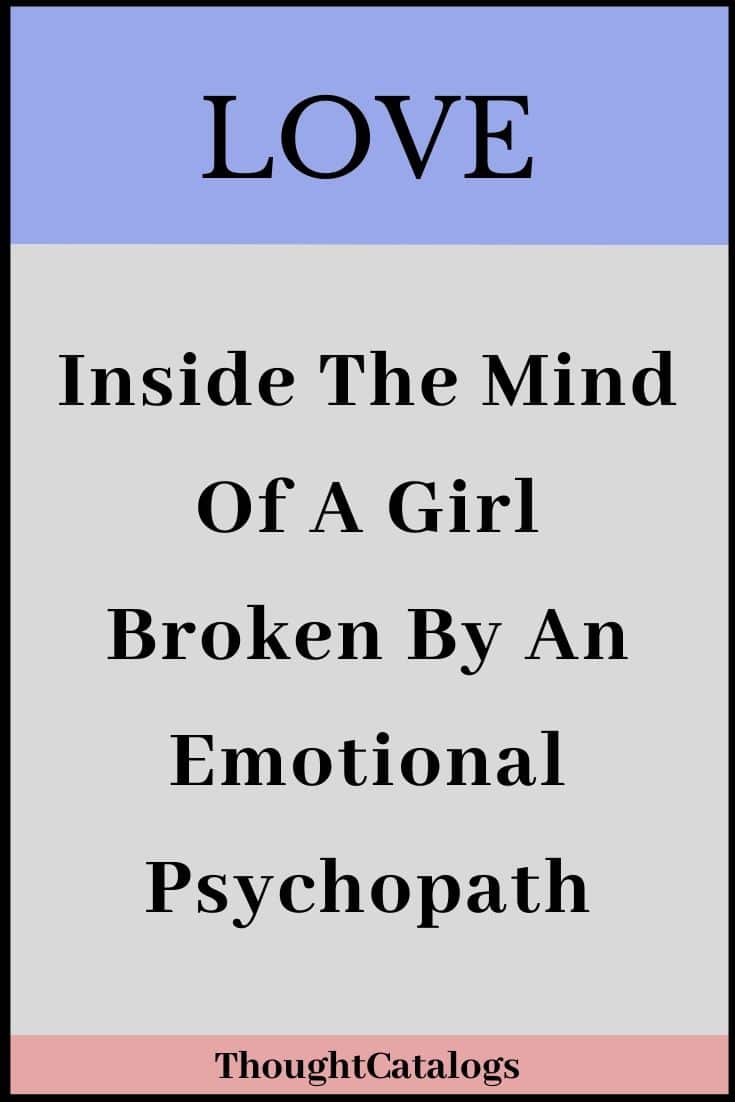 October is a month of new beginnings, but this is not necessarily about starting something completely new, instead it is about building a new...

Every astrology sign is attracted to a certain type of character. While chemistry and physical attraction do play a role, at the end of...

After weeks of experiencing Mercury in Virgo, we can finally breathe a sigh of relief. But that doesn’t mean we aren’t going to face...

Dark Side In April 2022, Based On Your Zodiac Sign

Your Moon sign refers to the placement of the Moon at the time of your birth-- that is, the constellation, or indication, that the...

Men can be complex creatures, especially to the ladies who are in a relationship with them. When a girl is just friends with them, they...
𝐓𝐡𝐞 𝐭𝐡𝐨𝐮𝐠𝐡𝐭 𝐜𝐚𝐭𝐚𝐥𝐨𝐠𝐬 is an Educational & Entertainment Platform theme. Our Team Publishes 100+ Content On Weekend/Monthly. We will motivate the needs of any person & make them inspire instantly You, Will, admit Once You Begin Your Journey With Us. The Thought Catalogs platform is a perfect choice.
© Copyright © 2022 - All Rights Reserved | TheThoughtCatalogs.