It can start out as a joke. It can become more frequent over time, but one thing is sure: when you meet that kind of a man, you’ll have no idea who he really is. You’ll have no idea that he presents himself as someone completely different.

As in the beginning of every abusive relationship, you’ll think that you’ve finally found the one. You’ll think that finally you’ll feel safe and loved. That’s what they do to you. That’s how they sneak up on you.

They pretend to be loving and compassionate to make you trust them, to make you let go and fall into their ‘safe’ arms. After they’ve grabbed you like a predator, they can do whatever they want with you.

There are all kinds of abuse in relationships, and I’ve written about each and every one. They are each painful and excruciating, especially the emotional ones. But there was never actual talk about verbal abuse.

Verbal abuse doesn’t get noticed that much because pretty much like narcissism and other personality disorders, it doesn’t leave any proof on the victim.

There are no bruises; there are no scars. You can walk out of the house seconds after you’ve been verbally or any kind of emotionally abused. You can put on a smile, and no one will have any idea what you’ve just gone through.

No one will have a clue that you’re barely keeping yourself together. No one sees the sadness behind your eyes and the emotional fatigue that has overwhelmed you entirely.

Why does he verbally abuse you?

You’ve probably blamed yourself hundreds of times, and you thought you had it coming because you provoked him. That’s BS, and deep inside you know it. You were just scared to accept the fact that your nice guy, your real man has turned out to be an abuser.

So making you feel less worthy and smaller than him makes him feel better. He needs to undermine someone else to feel better and more powerful.

He uses verbal abuse to make you feel like a piece of shit, to destroy your self-esteem, and in this way, turn you into someone who thinks she is incapable of making decisions by herself, someone who is easy to control.

This is a process that takes time to achieve. This was his plan all along. From the first day he met you, he wanted to slowly creep into your life so he could make himself comfortable and safe to suck your energy dry.

1. He made you think hard before you spoke

You just knew that if you said something wrong, something that he might not like, he’d lose it. You knew he’d over-react, and you knew what that meant for you.

It meant you’re getting your portion of insults and verbal abuse. So, when you were around him, you thought hard what to say and what to keep to yourself.

Actually, it all depended on how he was feeling that day. If you saw that he was in a good mood, you’d probably find a way to tell him something as painless as possible, but if he was agitated and grumpy, you’d definitely keep it to yourself.

2. He called you names

This is self-explanatory. In short, no one has the right to call you names—not your family, not your friends and not your boyfriend. No matter how mad he is and no matter how screwed up his day was, he has to deal with that himself.

Even if you provoke him with something you’ve said or done, he can’t react by calling you stupid, a slut or God knows what you’ve heard so far.

3. He disagreed with you all the time

If you were feeling positive and happy, if you were excited about something and you wanted to share your happiness with him, he disagreed with you instantly. It means he didn’t respect you enough to let you be happy.

Maybe he was jealous that you were feeling great when he didn’t and since he didn’t love you, he tried to hurt you by putting you back down to earth and destroying your happiness.

He didn’t value your opinion, and it didn’t interest him. He didn’t want to hear anything that you had to say, and if you said it anyway, he’d laugh and made fun of you because he obviously thought you were stupid.

He was always telling you that you’re wrong, and he is always right; he knows everything and you don’t have a clue.

And if you got offended by that, then he’d call you too sensitive and immature.

5. He twisted your words

When you had enough and you couldn’t take his abuse anymore, you tried to confront him by calling him an abuser. Then he lost his temper and went crazy. Then he would take it all out on you because deep inside, he knew it was true, and the truth usually hurts.

This turned out to be a huge fight which ended up with you being the bad guy. It stopped being about him being an abuser and turned to revolve around something you’d said or done months ago.

He carefully remembered your words because his memory is impeccable that way. He’d remember exactly what happened in the past, and he’d use it against you in these situations. He took your words out of context and twisted them to work in his favor.

He acted like you are a baby, and you don’t understand anything. He talked down to you and disrespected you in that way.

He did this to make himself better than you and make you feel like you’re inferior to him. He’d intentionally use a condescending tone and chose words that were meant to hurt you just to boost up his ego and destroy yours.

7. He brought out your insecurities

When he didn’t have anything else left, he’d pull the oldest trick in the book. When all other tactics would fail, he’d play this dirty card. He’d try to use you against you. He tried to play with your mind to force you into hating yourself.

He intentionally brought out the things you’re most sensitive about, and he used them against you. This was done to make you feel useless and ugly, to make you wonder what is your purpose in this life and why you are even alive.

8. He justified his bad behavior

He lived in complete denial. He didn’t want to admit that he is nothing more than a piece of shit; a leech that is unhappy and frustrated; someone who sucks other people’s energies dry to feed himself.

When he succeeded, it would hold him for a while. He’d forget how unhappy he really is, and he’d enjoy the energy he took from you. When it ran out, he’d come back and do the same thing all over again.

No, this is not a real man. This is an abuser who pretended to be something you’d been looking for. 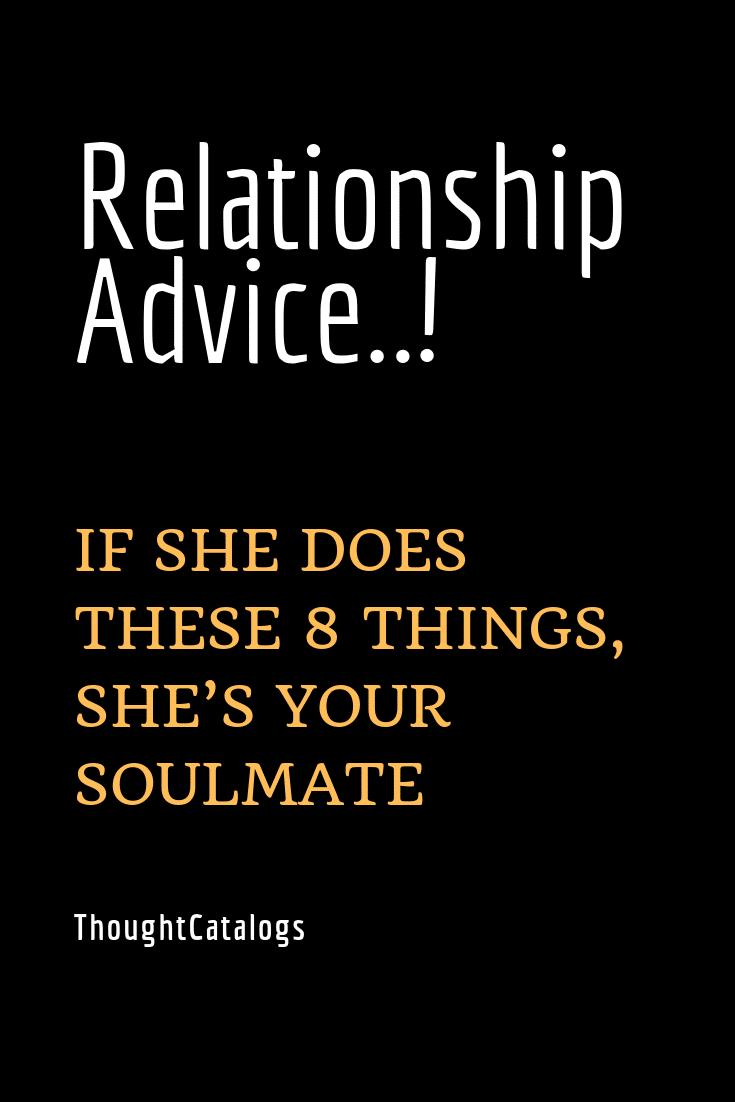 Aries (March 21st to April 19th) You know you’re with the wrong person when you feel like all they are doing is stifling you and holding...

Do you believe that your destiny is “written in the stars”? Or do you think astrology is one big hoax—no more reliable than the...

THE HARSH REALITY OF LOVING SOMEONE YOU HAVE NO FUTURE WITH

You fell in love with him. Hard. The way you only fall for the one. Dangerous Words And Phrases That Kill A Man's Attraction For You You got...

On Thursday you will be more committed to completing at least one engagement. Emotionally you will be very dependent on your own feelings and...

Libra season moves at a swifter pace this year, as the planets play tug o’ war and warrior Mars moves into the sign of...
𝐓𝐡𝐞 𝐭𝐡𝐨𝐮𝐠𝐡𝐭 𝐜𝐚𝐭𝐚𝐥𝐨𝐠𝐬 is an Educational & Entertainment Platform theme. Our Team Publishes 100+ Content On Weekend/Monthly. We will motivate the needs of any person & make them inspire instantly You, Will, admit Once You Begin Your Journey With Us. The Thought Catalogs platform is a perfect choice.
© Copyright © 2022 - All Rights Reserved | TheThoughtCatalogs.