Is it possible to recognize the qualities of a good man?

Because if you took a look at your past and what mistakes you’ve made with men, you’d think not. But, on the other hand, maybe they were all lessons you had to learn before you struck gold, before you found that one perfect man you’d been waiting for.

A lot of different things he does can tell you how he feels about you and if you really look at it closely and if you try to be objective without involving your emotions or wishes, you’ll be able to see whether you’re just wasting time with this man, or if you actually see a future with him.

Either way, the most important thing you have to look for is respect. If there is no respect, there is no love in a relationship. Respect is the ground you build everything on.

So when you’re checking a guy out to see if he has the qualities you’re looking for, then check for the ones that confirm he respects you. If he respects you, then he loves you. It’s that simple.

He’ll be genuinely interested to hear your opinion. He doesn’t even have to agree with you on everything that you say but he’ll respect you enough to hear what you’ve got to say.

This is one of the most important indicators that a man respects you and therefore loves you. He won’t pretend he can’t hear you or refuse to listen to what you have to say because he is not interested; he’ll patiently hear you out and then talk things through with you.

2. He will support you

That doesn’t mean he thinks you are not capable of solving problems on your own, it only means that you don’t have to. He respects you enough not to be intrusive and practically force you to ask for help, but he is there for you, just in case you need him.

3. He will be just a bit jealous

He gets a bit jealous when you’re talking about other guys in your life but that is actually very cute. When you come to think of it, he is just afraid he’ll lose you.

He sees how other guys are talking to you and how they’re looking at you. And the truth is, he wants to be the only one who gets to do that. But he respects you too much and he won’t make a fuss about it. He won’t make a scene. He’ll suffer in silence.

If you wear something he doesn’t like, or that doesn’t suit you, he will let you know. But he won’t be offensive and hurt your feelings. He’ll only let you know that the other dress you tried on before is so much better by saying, “This one is okay but it’s not doing any favors for your smoking hot body.” You see, he’ll critique you by giving you a compliment.

5. He will spend time with you

He’d rather do the most boring things with you than something super interesting by himself. He loves being around you but he also gives you your space.

He values your time and he doesn’t want you to get tired of him. So, he respects your personal space but if you asked him, he’d do anything with you or for you.

6. He doesn’t judge a book by its cover

He gets that you don’t mean the things you say when you’re angry. He know that you only said something disrespectful because you were agitated and frustrated.

He knows he would do the same and then he would feel sorry like you do. All couples go through these things and they don’t hold a grudge, or at least those successful ones don’t.

7. He will text that he misses you

This is not a habit, it’s something he really feels. He really misses you and he would really love for you to be with him and he’s being honest about it.

And if it makes him a sucker for wanting to spend all of his time with the person he loves and respects, then let it be that way.

He knows that you’re going to be by his side when he’s sick. He knows that he can lean on you and ask you to help him.

He can rest safe in your arms because he knows you’ll take care of him. You’ll bring hot soup to his bed and feed him when he is too sick to do it by himself.

You’ll call him before he goes to bed just to check up on him and to see if he needs anything. When he is in trouble, you’ll be there because you know he would do the same thing for you. 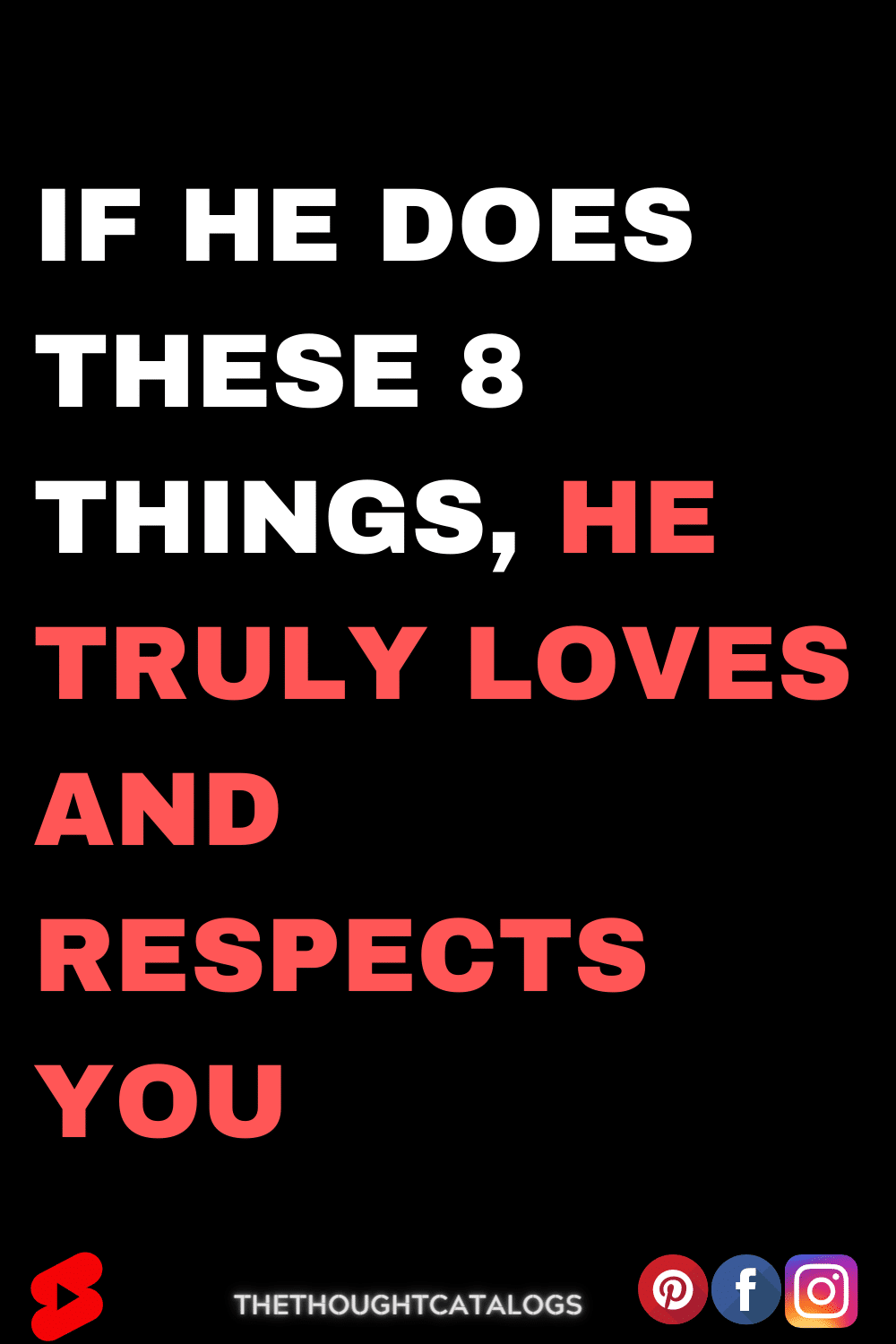 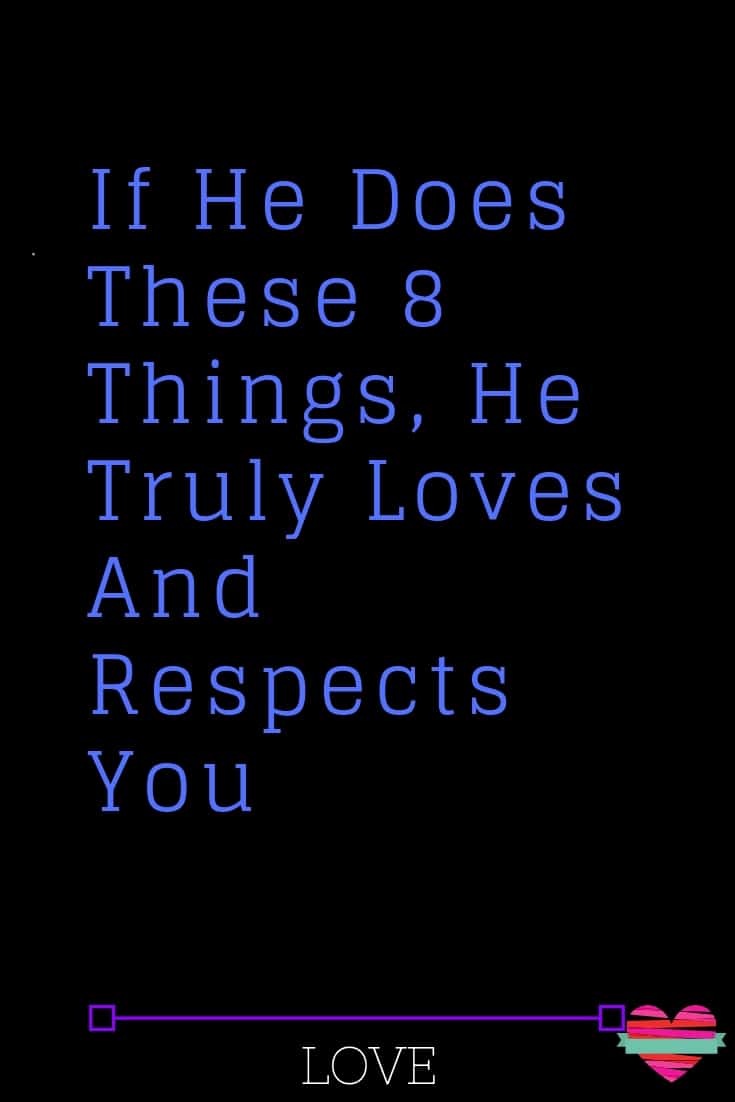 The Truth Is, Being Single Is Exactly What I Want Right Now

12 Ways To Tell If A Guy Likes You Through Texting