I’m finally ready to meet you. I finally solved everything I had to deal with. I stared into my loneliness eyes and I faced it. I fought. I bled and I survived.

He was responsible for my pain. He was a two-faced narcissist in disguise who tricked me and made a fool out of me. He was the reason I lost faith in people, in men.

My heart was wounded and my soul was hurt. I had no reason to live; I didn’t want to live. My walls became my sanctuary. I thought as long as I stay in there, no one can hurt me. I’m safe.

My life was passing in solitude, in despair, just because he decided to play a game with me. He was bored and I was such good entertainment until he got bored again. Then he tossed me away like a used pair of shoes. You know those ‘shoes’ he wanted so badly were once brand new. They were shining on a pedestal in a window shop. Everyone wanted them but couldn’t afford them and no one could get them, except him.

So, he wore them every day he felt like it. He scratched them; he walked through mud; he walked in them when it was raining, snowing. Every time he needed them, they were there for him. They never let him down. And when he got tired of them, he tossed them in the trash with no remorse, with no feelings whatsoever.

Although my spirit was broken, I found the strength to find a reason to go on living. I decided that no one has the right to tell me what to do. I decided I’m the only creator of my happiness. I decided he doesn’t matter.

And then I met you. 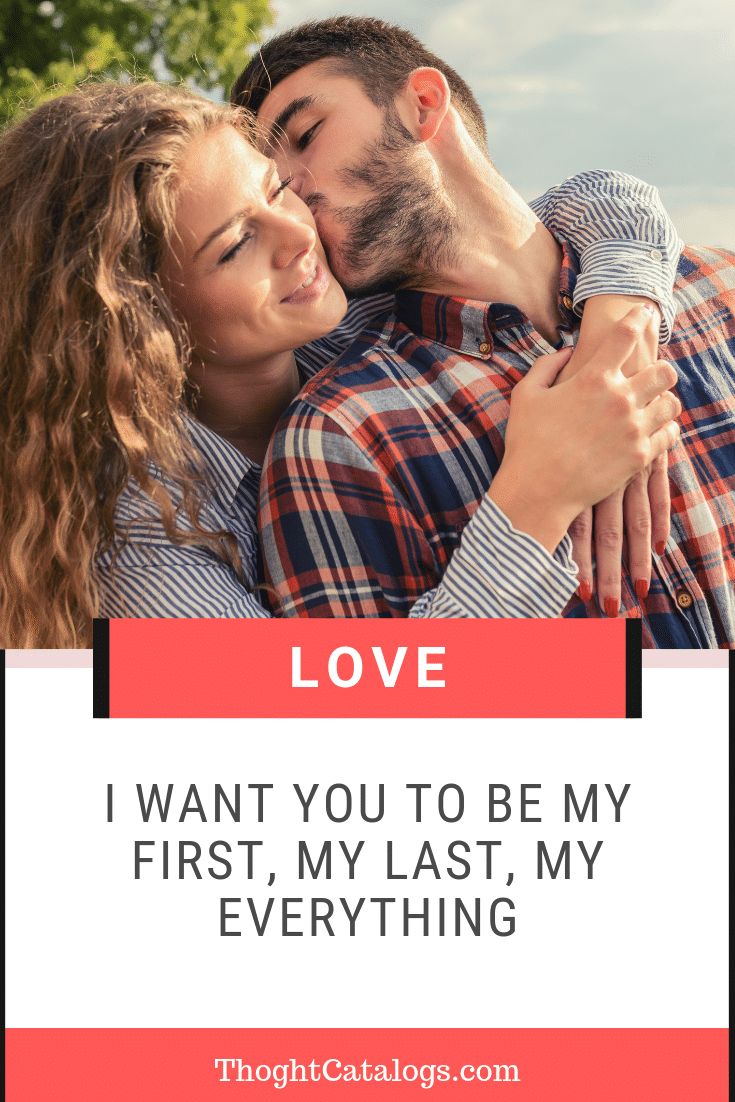 These Are The 4 Best Zodiac Signs For Long-Term Relationships