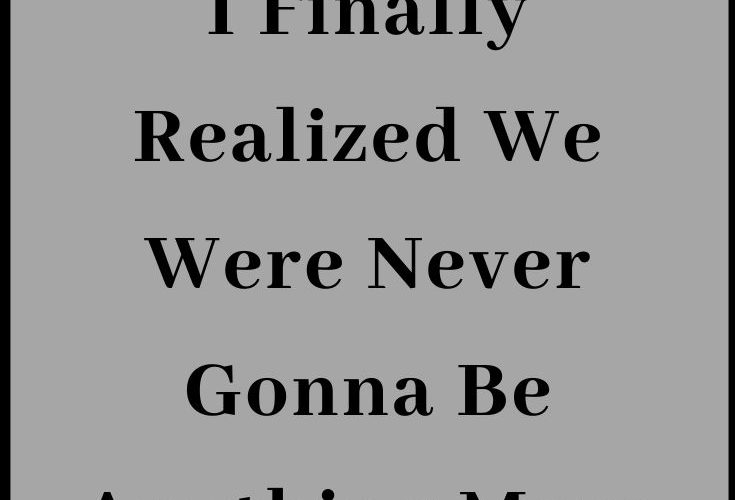 It took me a while to take off my rose-colored glasses and look at him without any prejudice. At first, I let other things cloud my judgment and I was led to believe that we were heading toward something that could possibly be the greatest thing in our lives. I thought it was love and that I’d got my person for life. But I couldn’t have been more wrong.

When people would ask me about him, I had no other answer than to tell them that we were a thing. But what does that even mean? What the hell does, “Yeah, we’re a thing,” mean? It means that we’re in each other lives and that we’re more than friends, but that we’re still undefined. It’s like you’re trapped in limbo, you’re somewhere between life and death, and there are no clear signs you’ll get anywhere away from that.

It took me a while to realize that he was not committing to me, not then and not ever.

I wanted commitment so badly that I missed the signs he was not ready to commit. Honestly, I’m no longer sure whether the problem was in his inability to commit or if it was more his unwillingness. Either way, I figured I was waiting to get something from him he never intended to give me. He was never ready to give himself completely to our ‘relationship’, he was never ready to cross others off his list, he was never willing to make it just about the two of us.

His efforts, his time, his heart never belonged to me, I was never his priority.

It took me a while to realize how stupid I was.

I believed it was his past that had made him emotionally unavailable. I was convinced that because of his past I needed to work a bit harder to win him over. But the harder I tried, the more I realized that I was trying in vain.

You know, there are other people who had a rough childhood or divorced parents or a cheating partner or trust issues. Those people deserve to have someone trying for them as much as I tried for him because they are willing to work on their issues. And what about him? Well, he was all about the excuses.

See, if other people had someone to try for them as much as I was trying for him, they’d take it eagerly. But he just took it for granted and played me. He made me think that we were headed toward something bigger, when in reality we were just an undefined thing and nothing more than that. We were never gonna be anything more than that.

Well, I’m finally ready to see the things the way they truly are. He just doesn’t want me. It’s not me. I’m not the one. And I’m not sure any other will ever be seen as worthy of him since I, who gave him all of me and went the extra mile more than any sane person would, was not enough.

Be that as it may, he’s no longer my problem. Nothing that happens to him is my problem anymore. Because I gave my best and it didn’t work out. And regardless of how much it broke me, with everything I went through, I still, from the bottom of my heart, wish him all the best and the best of luck in his life.

It became clear to me that I was just wasting my time, my efforts, my love and everything else I could give to a man who couldn’t be moved. But I learned a lesson.

You know how they say when you give all your love and your trust to someone, you either get a person for life or a lesson in life? Well, he was my life’s lesson. You can’t fix a man who doesn’t think there is something wrong with him. It took me a while to get that. 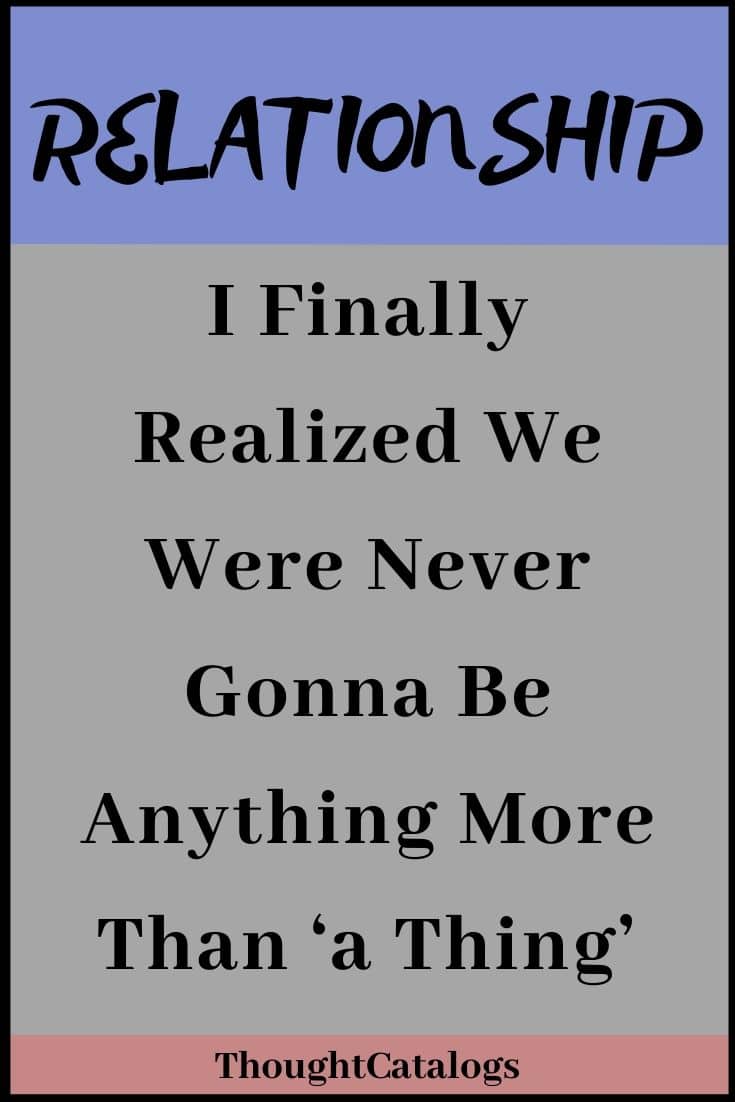 9 Things Real Man Does When He’s In A Relationship

How To Fix A Broken Relationship: 10 Ways To Patch Things Up