A 30-year-old lady who has been in a nine-year-old relationship has revealed that her partner, 50, actually gave her permission to cheat on him. His reason for doing so was because he was undergoing medical problems that prevented him from having an intimate life with his partner.

Under the screen name of “Jade,” the lady explained in an interview that she often uses the freedom that her boyfriend has given her to have affairs with married men exclusively. She thinks that married men have a better understanding of the situation that she’s in as compared to men who are single. And in this kind of setup, neither party really expects any kind of long-term commitment.

You should also check  12 Common Lies That Cheaters Tell

She also claims that this kind of peculiar arrangement has made their relationship better because it lessens the pressure for them to be intimate.

Jade works as an assistant manager in London and is an avid user of the dating site Ashley Madison – an online platform that is mostly targeted towards people who are already married or in exclusive relationships.

Jade understands that not all people are going to think that what she’s doing is morally acceptable, but she stands by her decision to engage in such questionable engagements, saying: “I have only ever seen positives from it.”

You should also check  She Forced Me To Cheat On Her, I Didn’t Want To Do It

The Ashley Madison platform has more than 50 million members worldwide. And Jade believes that most of the people on this website are actually attempting to save their relationships as opposed to just completely obliterating them.

She says that she is in a very unique and “lucky” situation to actually be able to have permission from her partner to sleep with other men. However, a lot of the male users on the Ashley Madison site are actually very discreet and secretive about their participation on the site.

“They are on there because they genuinely don’t want to ruin their marriage,” she said. “I think they aren’t doing it for the right reasons.” She went on to say, “The guy I’ve been having an affair with for the past six months has even said that his marriage has improved because he is not feeling that resentment towards [his wife] for not having a … life.”

You should also check  What We Learn After Being Cheated On

Jade was only 21 when she met the man who she is now in a relationship with. At the time, he was a retired civil servant and she had actually lost her virginity to him. She had never really been with any other man until after he allowed her to have her first affair with someone else.

Since joining the Ashley Madison site, Jade has already been on plenty of dates and she has even had a three-month stint with a married man. Currently, she is in a six-month affair with another guy.

Jade is quick to defend herself against her critics – who are mostly composed of scorned wives and girlfriends – that she doesn’t believe that she is doing anything wrong other than helping.

“If they’re lucky enough that they have met somebody who they’re with and they’re fully compatible with then good for them. But that’s not how life works out all the time, everybody is different and if this is what it takes to make someone happy and to make a couple happy, what exactly is wrong with it?”

Usually, arrangements that are made on the website are believed to be kept strictly about intimacy. But Jade, who doesn’t live with her partner, has confessed that sometimes the lines can get blurred and feelings may really develop. However, she claims that they never really become romantic.

“You know another person is not interested in you in that way and they go home to their partner and they’re happy at the end of it. A lot of affection builds up. It’s hard to have an intimate relationship with someone if you don’t care about how they’re feeling as well.”

Jade also talked about how the men she has gotten into affairs with have also given her lots of emotional support when it comes to dealing with the issues and problems in her own relationship. Jade has admitted that she isn’t sure if her bland relationship will actually be strong enough to stand the test of time.

“It’s something we have been discussing more recently – when we were both younger it wasn’t noticeable. But I think I am moving into that stage of life, and he’s sort of done with his life. I am getting to my thirties and starting to think about getting married and settling down which he isn’t interested in doing. We have thought about whether there will be a point in the future where we will go our separate ways… But we’re both really happy at the moment so it’s hard to think like that now.’” 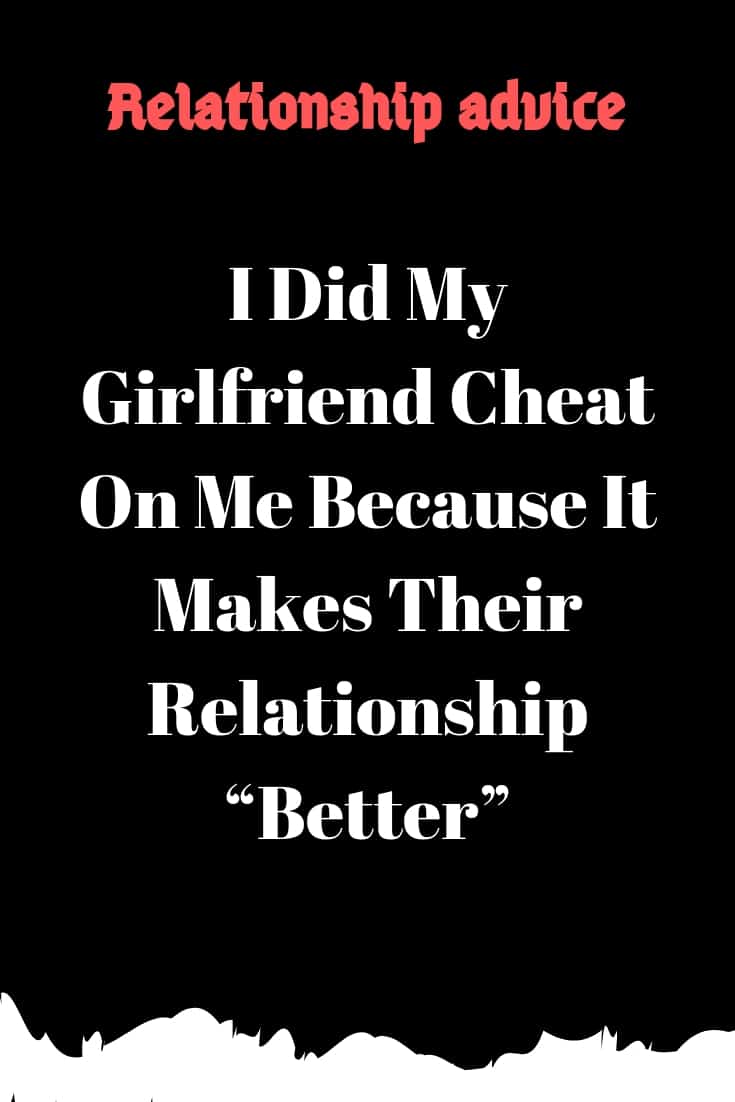 Check Also
Close
Featured Posts
These Zodiac Signs Ranked From Nicest To Cattiest, Based On Zodiac Sign
14 hours ago

These 3 Zodiacs Who Absolutely Hate Catching Feelings In February & March 2023, Based On Zodiac Sign
14 hours ago