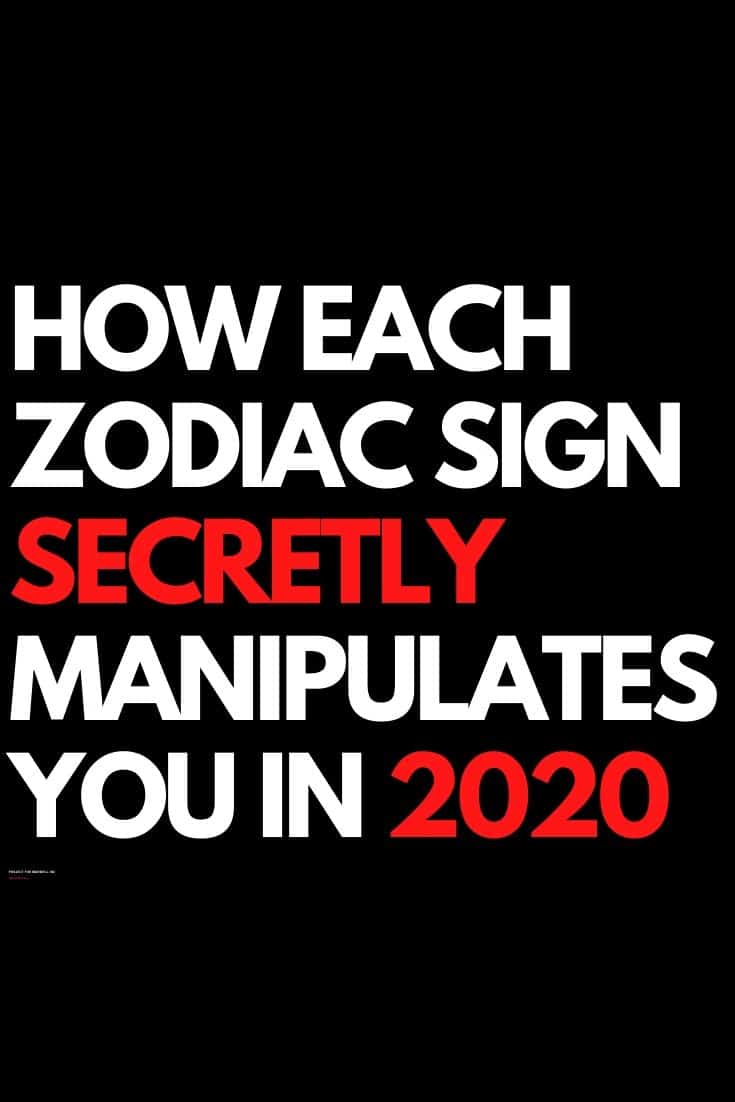 They will peer pressure you. They will talk about how much fun it would be to do this or that and will claim you’re no fun if you turn down the opportunity. Their enthusiasm will make you feel like their opinion is the right opinion.

They will act upset. They will play the victim. They will turn every situation around to make it look like you are the bad guy so they can get what they want.

They will straight up lie to you. They will make false promises and tell you what you want to hear in order to convince you to trust them, to listen to them.

They will guilt you. If you hurt them or say no to them, they will mope around, act like it’s the end of the world, and keep bringing up what you have done until you set things right.

They will raise their voice. They will make snide comments. They will act powerful and hope you feel inferior so that you end up caving and giving them what they asked for.

They will drop hints about whatever they want but won’t mention their desires bluntly. They will make it seem like it’s your idea when really they are getting what they wanted all along.

They will play dumb to get what they want. They will pretend they aren’t capable of performing a certain activity so that you will do it for them. They will make it seem like they wouldn’t be able to survive without your help so you keep helping them.

They will resort to making ultimatums. They will tell you that if you don’t do what they want, they will break up with you or stop being your friend. They use threats to get their own way.

They will go off topic and start bringing up horrible things you’ve done to them in the past to make you feel guilty. To get the negative spotlight off of them and onto you so you forget about why you were originally angry with them.

They will argue with you using statistics to make it seem like they know more about the situation than you do. They will make you feel like an idiot so that you end up trusting their judgement more than your own.

They will apologize to you. They will promise they will change. They will make you feel like they are finally maturing and owning their shit when really they are going to do the same exact thing again tomorrow.

They will give you the silent treatment when they’re angry with you. They won’t answer your texts. They won’t look you in the eyes. They won’t say a word until you cave and give them what they want.

Reasons You’ll Get Dumped In 2019 Based On Your Sign

9 Tips On How To Spot Narcissistic Abuse

4 Zodiacs Who Will Go Through The Biggest Changes In 2020

Stop Compromising To Make Them Stay

ThoughtCatalogs - August 22, 2021 0
On Monday, the connections at your office will require interest, specifically with males who are your clients, execs, or coworkers. Today, do not rush...