Here’s Why Highly Successful People Are So Bad At Relationships

After weeks of tormenting and mentally draining myself, I finally found the courage to end my three-week engagement and eight-year relationship. I remember the day I called it quits. It was right after Hurricane Sandy hit New York City and destroyed the homes of many, including my own family’s. I recall waking up that morning, feeling something inside me shift, and all I heard was “Inna, you cannot continue living this way. There will never be a right time. You owe it to yourself to be happy. Just do it.”

Leading him into thinking that there was going to be a happily ever after was far worse than anything else. I thought long and realized that I was doing both of us a huge favor by breaking off the engagement. It would have ended up happening sooner rather than later. All I kept thinking was “It’s okay to break things off. And you’ll be alright. Just hang in there.” So we met up, and the words “I’m not happy, I can’t do this anymore” just blurted out.

I hated the person I had become, but the comfort of familiarity and fear of change left me susceptible to pretending (to others and to myself) that I was content. Emotionally and mentally, I had “divorced” my relationship many years earlier, but the impetus to examine the consequences of my actions only came out the day I got engaged. It was as if the ground below me shifted and forced me to reexamine my life. Accepting the fact that I was miserable and unhappy at 28 years old became more painful and overwhelming every day. One part of my being kept reciting, “I wish I had the courage to live a life true to myself. I wish I had the courage to express my feelings.” This reminded me that happiness is always a choice. Another part of me kept thinking, “What will my family think if I break off the engagement? What will everybody else think of me? I am an attractive, educated young woman. How did I get here?”

Of course, he never saw it coming. He thought his strong work ethic was admirable and didn’t perceive the resentment building in me or the distance growing between us. We both ignored the signs (which were present early on in the relationship) and believed that presents could replace presence. But I was fed up with his excuses. I had felt lonely and angry for a long time, and the resentment built up over several years, leading us to lead parallel lives. At times I wondered, “Does he even notice that I’m here?” The disconnectedness between us had become intolerable.

Both of us contributed to the relationship fail, but in different ways. Each of us was attentive and committed to one area of life. For him, it was building his career. For me, it was focusing too much energy on him and not enough on my own needs. We both couldn’t find the balance needed to sustain the relationship. I tried to restrain him, but my badgering approach caused him to retreat further into his work cave. He avoided confrontation and worked long hours as an alternative to communicating about our problems.

When we did communicate, which wasn’t often, we expressed our negative emotions in hurtful ways, placing the blame on one another. We both entered the relationship with a predetermined set of unrealistic expectations, thus causing us both to be disappointed with the outcome.

It brings me to my first question: Why do highly successful men and women have such difficulty fostering and maintaining healthy relationships? It’s important to take a look at the family origin. Many “go-getters” grew up in a family where strong work ethics were reinforced and valued above everything else. “If you succeed through achievements, you succeed in life” was embodied from a young age, thus allowing the person to believe that through achievement comes acceptance and success in life. Another important factor to look at is personality traits. Many high achievers will pour all their energy into their passions, taking risks and never giving up. Their built-in resilience is due to a positive mindset, no matter the obstacles that come their way. They naturally exude self-confidence and are leaders.

Secondly, why can’t those same highly successful men and women who are able to tackle any problem at work fix the problem in their relationships? Before you can fix the problem, you need to recognize it. Many successful men and women spend all their time with like-minded individuals and therefore don’t objectively see the issues. One of the difficulties that the achievement personality has is that they have a very difficult time differentiating between urgent and important. For them, everything is urgent, and everything work-related is important. And once that happens, these individuals will often focus on the task, and forget about the relationship. But one thing that can’t be argued is that all relationships require attention, commitment, patience, and staying power in order to succeed.

I’ve learned that we are all born with gifts, and our only job is to accept this truth and believe and trust that we can create the love life we desire. So embrace your quirks, your flaws, and the fact that life is a roller coaster at times. Whatever you believe to be true about your life becomes your reality. If your beliefs about yourself don’t work in your favor, then you can change them.

The process of change not only requires awareness, but a plan for how to change. It is critical to get to know yourself before making the decision to enter a relationship. Ask yourself those difficult but honest questions, such as: What do you want? What kind of relationships do you want you to have? What are your non-negotiables? The more you can identify your specific patterns, false beliefs, and fears that may be blocking your path, the better.

Once your values, emotional needs, and love patterns are figured out, then the mission of finding true love becomes possible. Ultimately, shared values are what count the most.

It’s important to take time to look at ourselves, because in reality, we are terrified to be ourselves, to show our flaws, and to express how we feel and what we truly want. We don’t want to be rejected. Until we take a look at who we are, life will never change, and the happiness that we seek will never come. In the end, nobody will be more disappointed than you if you don’t live the best life possible—not your parents’, not your partner’s, but yours. If a past relationship turned out to be less than what you expected, then take the lessons from it and move forward. 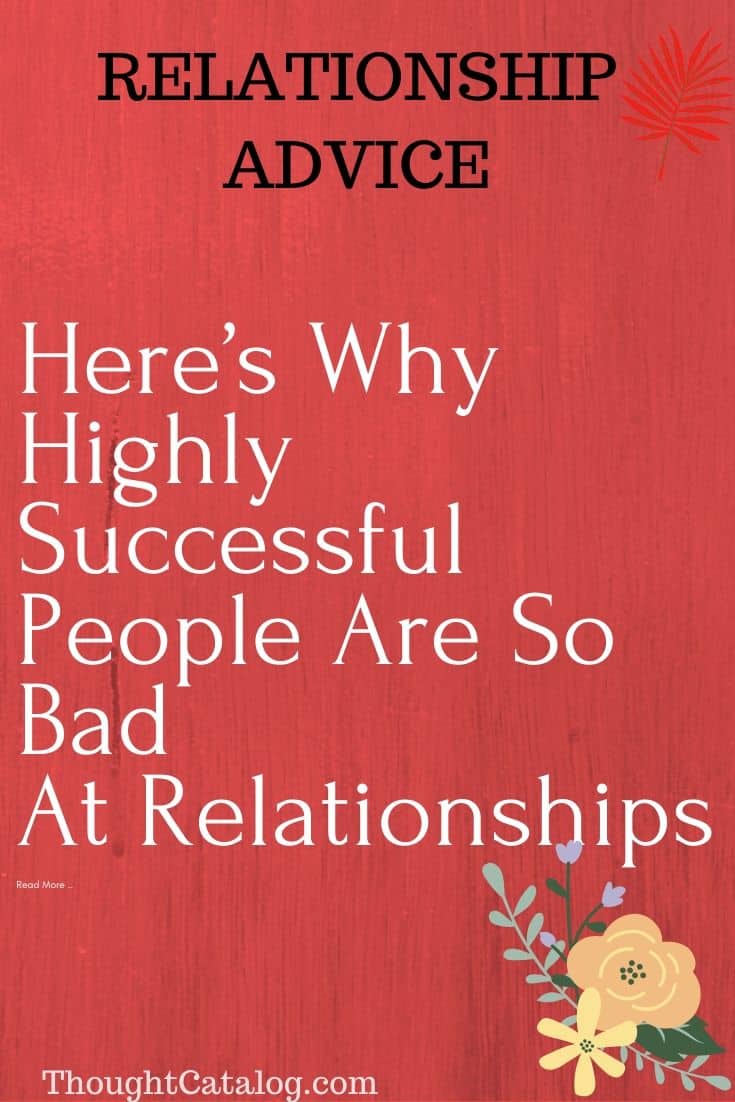 I Finally See My Happy Ending, And You’re Not In It

How do you love when your heart is broken? How do you survive when your soul is bruised? I’ve been asking myself these questions...

Not eating, not being able to sleep, thoughts circling: many of us have had really bad heartbreak. A drastic life crisis, which we feel physically...

What Mind Games She Plays, According to your Zodiac Sign

Generally speaking, when it comes to games in love and dating, nobody wins. At first, the cat-and-mouse chase of the whole thing can be...

This Is Why You’re So Hard To Love In 2022, Based On Your Zodiac Sign

Aries Your biggest issue is that you obtain burnt out so conveniently. You can not be stuck in a routine. That's your biggest concern. You...

Who’s Lying And Who’s Telling The Truth, Based On Their Zodiac Sign

Aries They are reckless, and they don’t think before they speak. Therefore, they are definitely not capable of lying. Telling the truth all the time puts them...
𝐓𝐡𝐞 𝐭𝐡𝐨𝐮𝐠𝐡𝐭 𝐜𝐚𝐭𝐚𝐥𝐨𝐠𝐬 is an Educational & Entertainment Platform theme. Our Team Publishes 100+ Content On Weekend/Monthly. We will motivate the needs of any person & make them inspire instantly You, Will, admit Once You Begin Your Journey With Us. The Thought Catalogs platform is a perfect choice.
© Copyright © 2022 - All Rights Reserved | TheThoughtCatalogs.