Here are some real men explaining why they don’t text back super-instantly!

There’s no denying that technology has practically shaped the way people go about relationships and social interaction these days. With the dawn of technological innovation, it’s virtually possible for any two people on opposite sides of the globe to instantly communicate with each other.

The phenomenon of texting in particular has enabled us to get in touch with anyone we want to, and there’s no denying its role in helping shape relationships and bonds between people. Texting has also played a very vital role in courtship these days, and this can either be a good or bad thing.

Ladies, you know the struggles of not having your man text you back, right? It’s a common occurrence when men take a million years to reply to your message with a 4-word sentence and an emoji. It’s not rocket science, so why does it always take them so long? Here are 11 reasons why men don’t text back.

I don’t reply to a girl’s text message simply because I’m not in the mood to talk at the moment. I know that the moment I respond to a text message, there are billions of follow-up texts and it can be draining to reply to all of them. Sometimes, I’m just busy or really not in the mood to engage in a conversation with anyone. So I just avoid replying whenever I’m feeling particularly anti-social. Besides, a lot of women don’t reply to text messages either and I’m sure it’s for the same reasons.

Sometimes, a man is afraid to say what he really feels at a particular moment. So he avoids being put in awkward situations by just refusing to participate in a texting conversation with someone. A man knows when he can be hurtful with his words, so he’s just going to bite his tongue a lot of the time instead of having to deal with the backlash of hurting someone.

The biggest reason I don’t reply to women is that I really don’t want to be the bearer of bad news. If I’ve been out on a date with a girl, and I didn’t enjoy it, I’ve practically lost all interest in her. Responding to her texts would just be prolonged agony of me not wanting to let her down.

Men don’t like to participate in texting in general because they know that women take these texts too seriously. They treat these messages like classic novels wherein each line has to be analyzed and theoretically reflected upon. Nope. A man’s mind isn’t as complex as that of a serious novelist.

I always reply when it comes to girls who text me especially if I’m interested in them. But even when I’m not interested in them, I always like to reply out of courtesy. In my experience, it’s the women who always take ages to reply to my messages and it can get really .

I hate the feeling of being owned’ by someone. She always messages me whenever I’m out because she wants me to check in. It’s like I’m her child and she wants me to be home by midnight. I hate that. I should always get to have ownership of my own time, and if I want to let her know where I am at any moment, I’ll text her myself.

Men know that a lot of messages can get misunderstood in the world of virtual communication. There are no tonal or visual factors that go into play with texting, and so sometimes, innocent messages can come off as wrong or insulting. That’s why I always prefer face-to-face communication over texting. Call me but it’s the truth.

There is only one kind of text message that I never reply to: the confrontational one. Whenever I sense that a woman is looking to with me over text message, then I’m certainly not going to take the bait. When I see that a text message is just a setup for a fight, I walk away and save the hassles for later.

I usually purposely don’t text girls back so they know how it feels to chase after a guy. In the end, I think it’s also important for them to put some effort in trying to win our affections. I can’t be easy. I have to play hard-to-get every once in a while so I know that her intentions are real.

I always text back whenever I can! The only reason I wouldn’t be able to text a girl back is when I’m busy or I’m currently engaged in something else that requires my full attention. Otherwise, I really have no problems with replying to text messages from women. 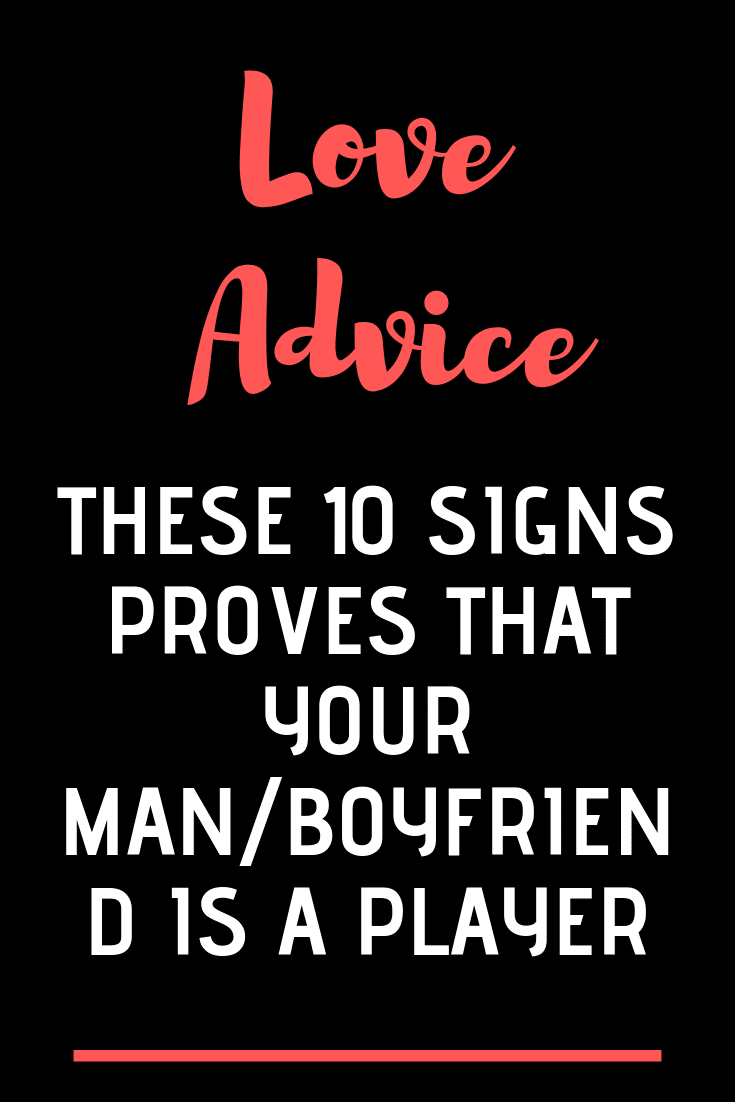 Break-ups, patch-ups and relationships are all a just a part of everyone’s life. You meet someone get attracted to each other get to know...

This Is The Most Inspirational Thing About You In 2021, Based On Your Zodiac Sign

Aries: Your ingenuity Aries can commonly be seen as a constant sphere of energy-- you're always doing something. Your ingenuity is amazing. You are constantly...

25th-26th December 2019 will be hosting a rare New Moon-Solar Eclipse combo. With the added energy of Christmas, this day seems to be truly energy-packed....

True Love Stays – You Don’t Have To Fight For It

On 19th April, the Sun will move out of Aries and enter Taurus. The Taurus season will begin. The zodiac seasons chart out the entire...

Ranking The Zodiac Signs By Who Is Most Difficult To Love

6 SITUATIONS IN WHICH YOU SHOULDN’T SAY “I LOVE YOU”

You Deserve Way More Than A Passionless Relationship

Don’t Sweeten up Things, Virgos Can Deal With Reality

As a Libra you win people over with your charm.