It’s not impossible for couples to get back together even after they’ve broken up already. So, there is some serious precedent here. You don’t have to give up hope that you and your man are eventually going to find your way back into each other’s arms eventually. However, the odds are pretty slim and you’re going to want to manage your expectations accordingly. Also, you have to know that you won’t be able to fix the distance between the two of you if you don’t do anything about it.

You have to know that if you do want to try to win your man back, you’re going to have to make sure that he is worth it. Breaking up with someone can put you through a lot of pain. And when you get rejected in your efforts to try to get back together with them, you might be bringing even more pain into your life. And that could slow down the healing process even further.

To add on to that, it’s not just a matter of getting back together either. You must also try your best to make sure that your second chance at a relationship doesn’t go to waste. You have to make sure that you don’t make the same mistakes that led to your initial breakup in the first place. But we’re getting ahead of ourselves here. You must first need to win your boyfriend back before you can start focusing on your relationship again. And this is what you need to do:

You should also check  10 signs he is a player

1. Take some time away from each other first.

Don’t try to get back together right away. The wounds are still fresh. Give it some time. Just be patient for a minute. Don’t just dive right into things right away.

2. Reflect deeply on why you broke up in the first place.

You can’t expect the two of you to get back together unless you have a profound understanding of why you even broke up in the first place. You really need to think about what it is that drove you two apart.

3. Consult your mutual friends about the matter.

Sometimes, you’re going to need an outsider’s perspective. And it’s always nice to be able to gauge the situation with a well-rounded perspective on things. Try to ask your mutual friends about how he’s doing and what they think about your intentions.

If your friends have given you the go-signal, then you can try to actually initiate contact with him again. But you can’t make it this really dramatic scene. Approach it casually and with as minimal fuss as possible. Maybe even try to make it a group hangout so that there is less pressure between the two of you. The point here is to reconnect.

5. Turn yourself into the person he originally fell in love with.

6. Show him that you’ve changed.

Naturally, he isn’t going to want to get into a relationship with the same woman that he had to break up with. You need to show him that you have changed somehow. You need to prove to him that this time around, things are going to be different between the two of you.

7. Have an open discussion about getting back together.

And this is where you now need to have an open discussion with him about the idea of the two of you getting back together. But you can’t force it on him. It has to be a very open-ended discussion. You need to allow him to air his thoughts and musings on the matter in a free and honest way.

8. Make a commitment to do things better this time around.

And lastly, you really need to show him that you’re committed to making things work better this time around. Show him that you understand that you don’t have an easy road ahead of you but that you’re up for the challenge. You need to prove to him that you are going to give this everything you have. 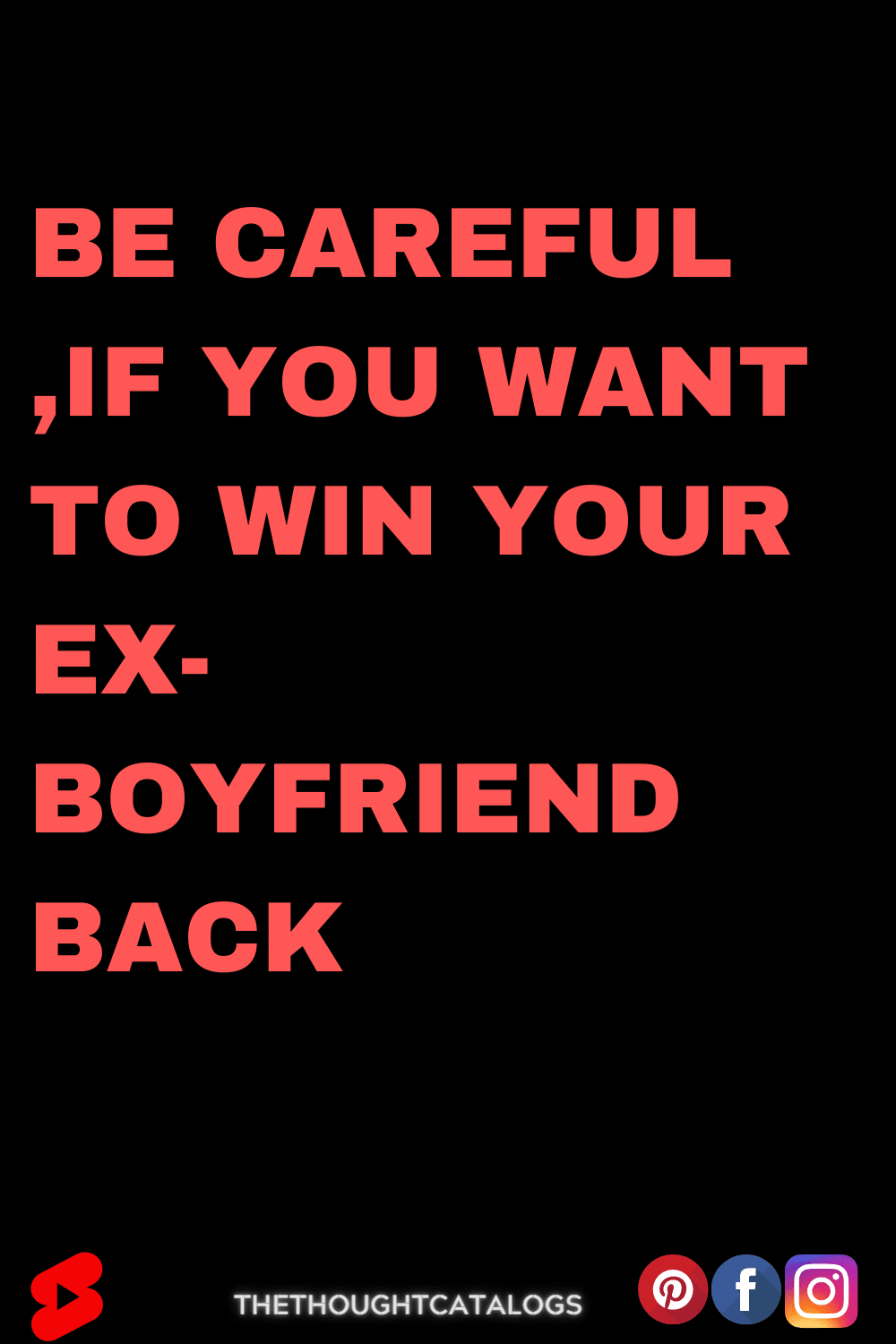 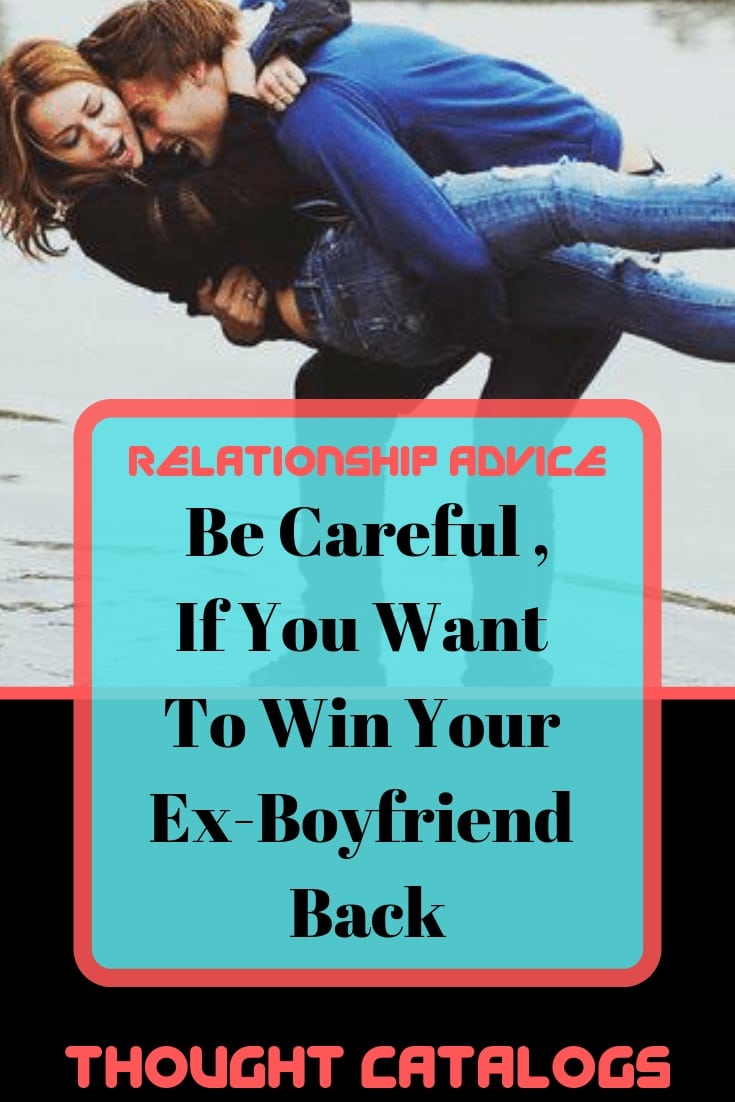 Are A Gemini Girl And A Virgo Boy A Good Match In B*d? (Find Out)