Geminis are the best people of the Zodiac. They are genuine and true. They accept people for who they really are. Giving their time to complete strangers because they need a Gemini’s help is completely normal to them and they will do it without thinking about it. If someone needs them, whether it’s day or night, they will be there.

When a Leo loves, he loves unconditionally and with his all heart. They have this genuine goodness. They are transparent and honest all the time. It may look like they are heartless, but it’s just their exterior. They are innocent and they always see the best in people.

Libras are born peacemakers. They want everyone around them to be happy and satisfied. They will seek justice whenever they can and they will stand up for someone who is unable to speak their own mind. Libras are real fighters for human rights in practice. The only thing that can mess this whole thing up is that they hate confrontation and they will do anything to avoid it, which can make them look like assholes.

Sags are easygoing and carefree. That is the main reason why people love them. They live from one moment to the next and they don’t stress themselves over small things. Sags are the best at taking the best of a situation, taking what they have and turning it into the best possible thing for them. Even during the hardest periods of their lives, they will stay positive.

They are led by their emotions, the biggest of them being empathy. They genuinely feel other people’s pain and they will put themselves in a suffering person’s shoes and cry with them. So, if you need a friend to cry with, choose a Pisces. As far as reality is concerned, if they don’t like it, they will imagine a reality of their own and live in it.

If you want to hear the truth, talk to an Aquarian. They will always stand on the side of the ones who they think are right. Even if it means they are the only ones vouching for someone, they will do it. The only problem with Aquarius is they are really hot and cold. One moment they think one thing and the next, something completely different. This can be confusing to people who are hanging with them, because they don’t know where they stand friendwise.

Cancerians will go the extra mile just to please someone they genuinely care about. They will shower them with endless love. Their biggest problem is that they crave for intimacy, which can sometimes come across as clingy and overwhelming.

They have a lot of understanding for other people. It’s not unusual for them to be there for you if you’re having a hard time. And they do it gladly because they care. Their problem is that they compare themselves to others all the time, which may lead to losing their own identity.

They fight for people. They will never give up on anyone. They will give everyone a chance. Even if that person is the biggest asshole alive, Capricorn will give him a chance to prove himself. But their biggest problem is the fact that they are stubborn and they will hold on to something if they believe it’s true. In that way, they create awkward and negative situations around them.

Virgos like to get things done the best way possible. They like to do something, but to do it perfectly. Nothing less is acceptable, which leads to their biggest problem – it’s extremely hard to impress them, because they are used to being the best. The most annoying thing is that they analyze every little thing and they push and push until they drive you crazy.

They will never lie to you, which is why they appear to be the biggest assholes, because they will tell you the truth right to your face without hesitating, whether you like it or not. Lying doesn’t interest them at all. If you’re going to get mad at them, it’s your problem and it won’t change their opinion.

Scorpios are a bit sneaky. They will go after what they want under any circumstances. No matter how big the consequences are, they will do something because they’ve decided they want to. And they will not stop until they fulfill their goal. They are no strangers to manipulation and they put their own interests above everyone else’s. 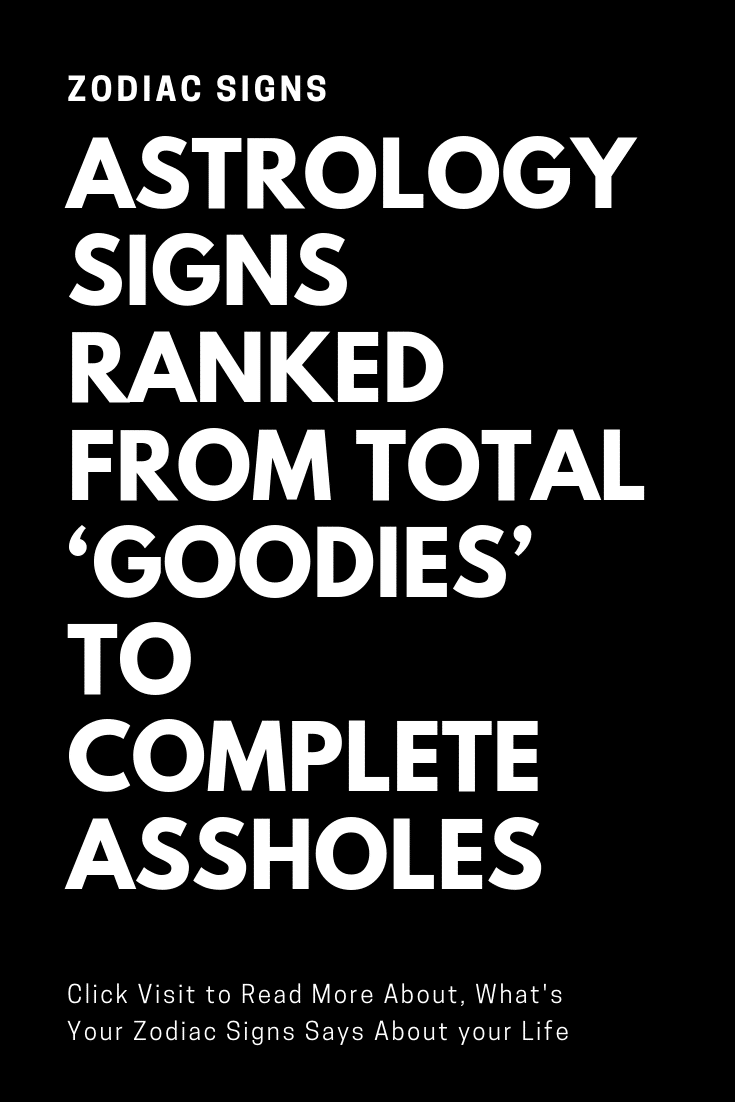 Stargazers are in luck this month, as the third and final chance to see a supermoon in 2020 will take place on the first...

Which 3 Zodiacs Will The Autumn Equinox 2019 Influence The Most?

Summer 2019 was all fun and almost no work. But as the seasons change, so does the Sun’s position. 23rd September will be witness to...

The Ultimate Guide On How To Give The Perfect Hickey

Imagine that we could freeze the moment of passion and turn it into something visible, something that will be a reminder of our love,...

As we move into the month of May , leaving the Halloween season behind us, we will notice a significant shift in energy. Scorpio...

Aries You will certainly be pestered with gains in the financial industry. You could likewise be investing much time with your enjoyed ones, and also...
𝐓𝐡𝐞 𝐭𝐡𝐨𝐮𝐠𝐡𝐭 𝐜𝐚𝐭𝐚𝐥𝐨𝐠𝐬 is an Educational & Entertainment Platform theme. Our Team Publishes 100+ Content On Weekend/Monthly. We will motivate the needs of any person & make them inspire instantly You, Will, admit Once You Begin Your Journey With Us. The Thought Catalogs platform is a perfect choice.
© Copyright © 2022 - All Rights Reserved | TheThoughtCatalogs.