Asteroids And How They Influence Our Astrology

Astrology studies asteroids differently than astronomy. While some scientists believe that such celestial bodies are big rocks which fall into the orbit surrounding the Sun, the astrologers are aware of the fact that asteroids may affect people’s lives quite significantly. However, we do not talk about when asteroids collide with our planet.

There is a practice in the Western Astrology which becomes common, and it is about studying the influence that asteroids have when interpreting the Astrology charts. In fact, there are a lot of asteroids there, so they cannot all be included. Because of that, there are only five of them involved in the horoscope.

According to some sources, the number of asteroids is almost 10,000, which are carefully tracked by the space agency NASA, so that if we go by the premise in quantum physics which says that everything which is there in our Universe is linked to anything else, it is quite logical to believe that even some obscured asteroids may play their significant role when it comes to Astrology.

Here are the five frequently used asteroids by astrologers, when they interpret horoscope. We will see how they can influence people or events:

As it is connected with wounds, emotional or physical, and because it possesses healing powers to transform the deepest pains into positive things, astrologers also call Chiron “the Wounded Healer.” The orbit of Chiron is electric, and it may show us the path to where the most significant source of healing energies and powers lies.

This one is the roundest and largest asteroid, which resembles the Moon. The placement of this asteroid in our birth charts indicates what we need in order to feel nurtured and loved. From a mythological point of view, Ceres has been the Roman equivalent of Demeter, the Greek goddess of agriculture.

The God of Wisdom, Pallas, is interpreted by a lot of astrologers as the symbol of intellectual capacity and healing by wisdom. This asteroid is the leader of intuitiveness which can usually point to power in those women that overcome abuse and violence by men.

This asteroid is all about relationships, marriage, and compatibility, and the position it has in our birth charts may indicate what the type of partner we need is or what type of mate we will attract. The side of Juno also rules jealousy, conflict, infidelity, divorce, and separation.

This is actually the fastest and best asteroid that travels the Zodiac, so many astrologers consider that it has a specific influence on people that have the signs Scorpio and Virgo. This asteroid is also believed to determine to what we will dedicate ourselves the most, and our sexuality. Also, it is all about cultural values and spirituality. 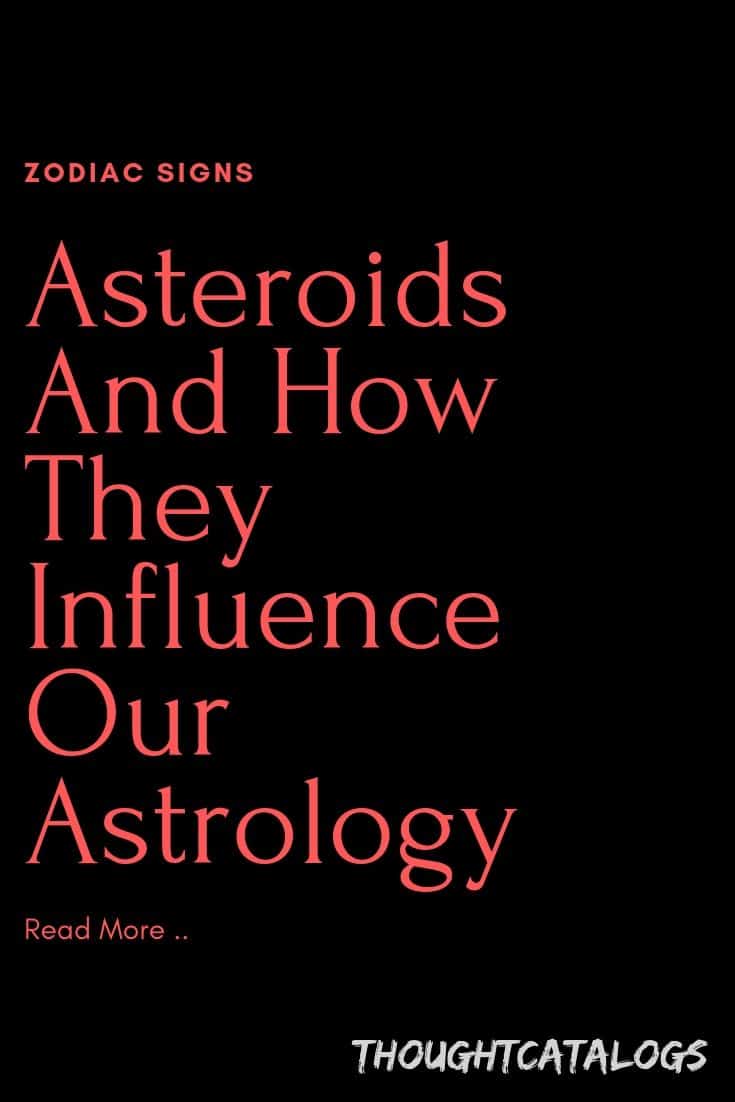 Click Here To Discover What Men Secretly Want, But They Could Never Tell You. Pisces Pisces are the most likely to find themselves in toxic relationships....

Break-ups, patch-ups and relationships are all a just a part of everyone’s life. You meet someone get attracted to each other get to know...

When you break up a love relationship you are probably trying to figure out what went wrong and why it didn’t work. If you still love...

HERE I WILL ALWAYS BE YOURS WITH NO REGRETS

You know, I have been told so many times what to do and how to act to have a better life. I remember my...

What March Has In Store For Your Love Life, Based On Your Zodiac Sign

ARIES Though you fear commitment when you do make the decision to enter a relationship you tend to want to rush things. You should give...
𝐓𝐡𝐞 𝐭𝐡𝐨𝐮𝐠𝐡𝐭 𝐜𝐚𝐭𝐚𝐥𝐨𝐠𝐬 is an Educational & Entertainment Platform theme. Our Team Publishes 100+ Content On Weekend/Monthly. We will motivate the needs of any person & make them inspire instantly You, Will, admit Once You Begin Your Journey With Us. The Thought Catalogs platform is a perfect choice.
© Copyright © 2022 - All Rights Reserved | TheThoughtCatalogs.