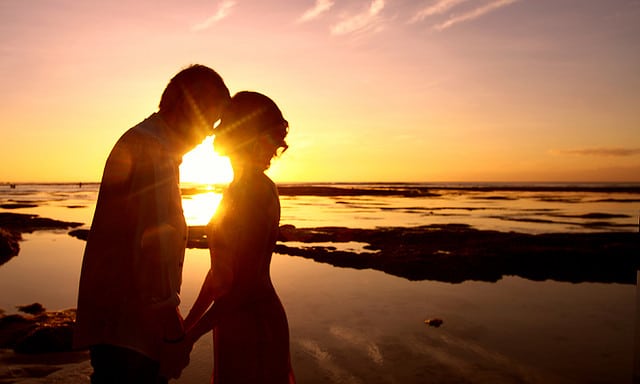 Infidelity is always going to be a sensitive topic when it comes to love and relationships. No one is ever going to enjoy the feeling of knowing that they’ve been cheated on by the person that they love most in this world. As lovers, we always want to try our best to stay faithful to the people we are in relationships with. That’s why we always try our best to never put ourselves in positions of infidelity and unfaithfulness.

However, what a lot of people don’t understand is that being unfaithful isn’t just about getting intimate with someone outside of the relationship. Yes, cheating is the most commonly broad casted manifestation of unfaithfulness. But it’s important to note that it can also be manifested in many different forms. And what makes things even trickier is that a lot of these perpetrators don’t realize that they’re actually being unfaithful towards their partners.

In relationships, this is often referred to as “micro-cheating”. But even though it’s cheating done on a “micro” level doesn’t mean that it isn’t going to leave a significant impact on the relationship as a whole. And it’s definitely something that could potentially hurt your partner in a very deep and profound manner. That’s why it’s always important to police yourself and your partner in the relationship.

When you allow such unfaithfulness and infidelity to take place in a relationship over an extended period of time, you risk distancing yourselves from one another more and more. And that’s why you want to put a stop to any kind of foolishness that you notice right away.

1. They complain about you to other people.

Whenever you get into a relationship with someone, you never want to be airing your dirty laundry out in public. You want to be keeping the private aspects of your relationship to yourselves. You are degrading and compromising the intimacy in your relationship when you decide to reveal the issues and problems that you might have with each other to third parties.

2. They don’t stay honest with you about their feelings.

They don’t really stay honest with you about their feelings and emotions. Instead of just coming right out to tell you how they feel, they lie to you and mislead you. Emotional dishonesty is a common form of unfaithfulness and infidelity in a relationship.

3. They talk to someone in secret.

There is a reason that they’re not telling you about the fact that they’re striking up secret conversations with a person behind your back. They are doing something shady and they don’t want you to know about it. They are deliberately keeping you in the dark and that is the epitome being unfaithful.

It’s perfectly normal for any person in a relationship to still have a crush on someone outside of the relationship. After all, we are human beings. And it’s normal for us to find beauty in the things that we might encounter every day. However, it definitely becomes a problem whenever we act on the feelings of attraction that we have for others.

5. They engage in casual flirting.

They engage in casual flirting with someone because they know that it isn’t going to lead to anywhere anyway. And since they know that the flirting isn’t really leading anywhere, they think it’s okay. But it’s not. Flirting is still an act of unfaithfulness regardless of wherever it might lead. It’s still wrong. Not to mention that it’s unfair to the person being flirted to.

6. They think of someone else while in bed.

Just because they’re actually having sex with you while thinking of someone else doesn’t mean that they are absolved of infidelity or unfaithfulness. It’s still considered an act of emotional cheating. That’s why you should definitely be concerned whenever they mention someone else’s name when they’re making love to you.

7. They lie about the status of your relationship.

They might think that it isn’t a big deal whenever they tell the people that they meet that they aren’t in a relationship. They might assume that it’s okay to say that they’re single towards others so as long as they always stay true to you. But that’s still false broadcasting and that’s blatant unfaithfulness right there.

8. They keep dating apps on their phones. 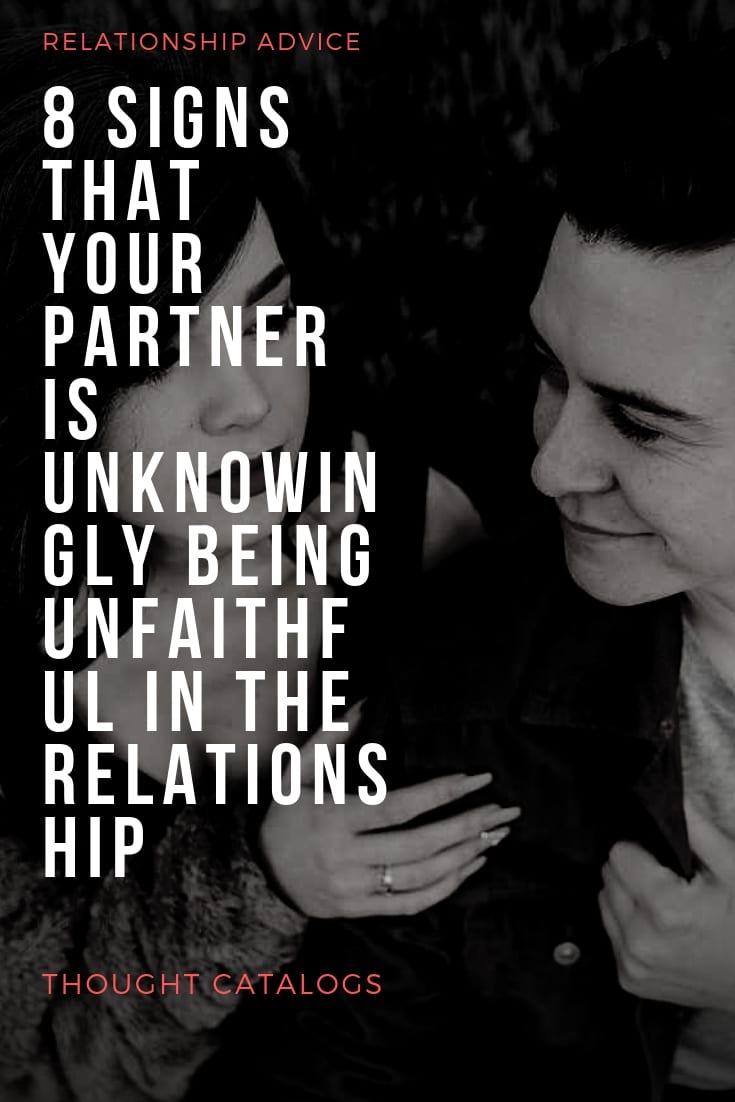 Here’s How You Feel About Winter, Based on Your Zodiac Sign

Here’s how the Sun in February 2021, Based on Your Zodiac Sign

I TRUSTED YOU AND YOU STABBED ME IN THE BACK

Here’s Which Superhero Is Our Spirit Animal, According To Zodiac Sign

5 Proven Ways To Make Him Miss You Madly

ThoughtCatalogs - September 23, 2019 0
“Absence makes the heart grow fonder.” In most cases, this is true and women know how to use this heart-missing weapon to make their men...