Red flags. They exist to keep us safe and protected. They are there to serve as warning signs for us. They encourage us to get ourselves out of sticky or dangerous situations. They tell us to get out before we really open ourselves up to scary or vulnerable positions. And that’s why you always want to be vigilant of these red flags whenever you get into a relationship with someone.

And be very careful. Because a lot of the red flags listed here are going to be warning signs that most women tend to miss when they’re trying to get to know a guy for the first time.

1. He always talks really ill of his ex.

You might think that the fact that he talks so terribly of his ex a lot is a sign that he is definitely over her. But that isn’t always going to be the case. In fact, if he’s still bringing his ex up in conversations with you, then it might be a real sign that he hasn’t gotten over losing her just yet. A man who has moved on wouldn’t be bringing his ex up in conversations at all.

2. He doesn’t apologize for his screw-ups.

Be very careful if you find yourself dating a guy who refuses to apologize for the times he screws up. It might be a sign of arrogance and overconfidence. That means that he’s a guy who believes that he can do no wrong. And men who think that they’re perfect are guys who show very little potential for improvement.

3. He never shows a willingness to adjust to your schedule.

He doesn’t really show a willingness to adjust his schedule for you. Whenever the two of you try to agree on a proper time to go out on a date, he always makes it a point of forcing you to meet with him when it’s convenient with him. But he never really makes you feel like he would be willing to adjust to a time that would be convenient for you too.

4. He doesn’t show consistency in his efforts.

He doesn’t really give you any semblance of consistency or stability. He doesn’t really make you feel like he’s open to the idea of just giving you all-out effort and reliability. He’s going to be hot and cold with you. He practically has one foot out of the door.

5. He doesn’t seem keen on opening up to you.

6. He refuses to talk about future plans with you.

He doesn’t really seem to show any willingness to commit to you. He doesn’t want to talk about future plans because he might just be interested in keeping things casual and temporary with you. This is a serious problem if you’re looking to get into a long-term relationship with someone.

7. He deals with a lot of anger issues.

Anger management is a very real thing. And if you feel like he has some serious trouble with managing his anger, then you better make sure that you keep yourself guarded. Anger can sometimes manifest itself in the form of violent tendencies. And you never want to end up as a victim of abuse or violence.

8. He makes you pay for dates.

There are just too many abusive and manipulative people out there who are only looking to use others to their advantage. And he might be a guy who just wants to milk as much cash out of you as he can. It’s okay for you to want to pay for dates every once in a while. But if he’s letting you do it way too often, then that might be a definite red flag. 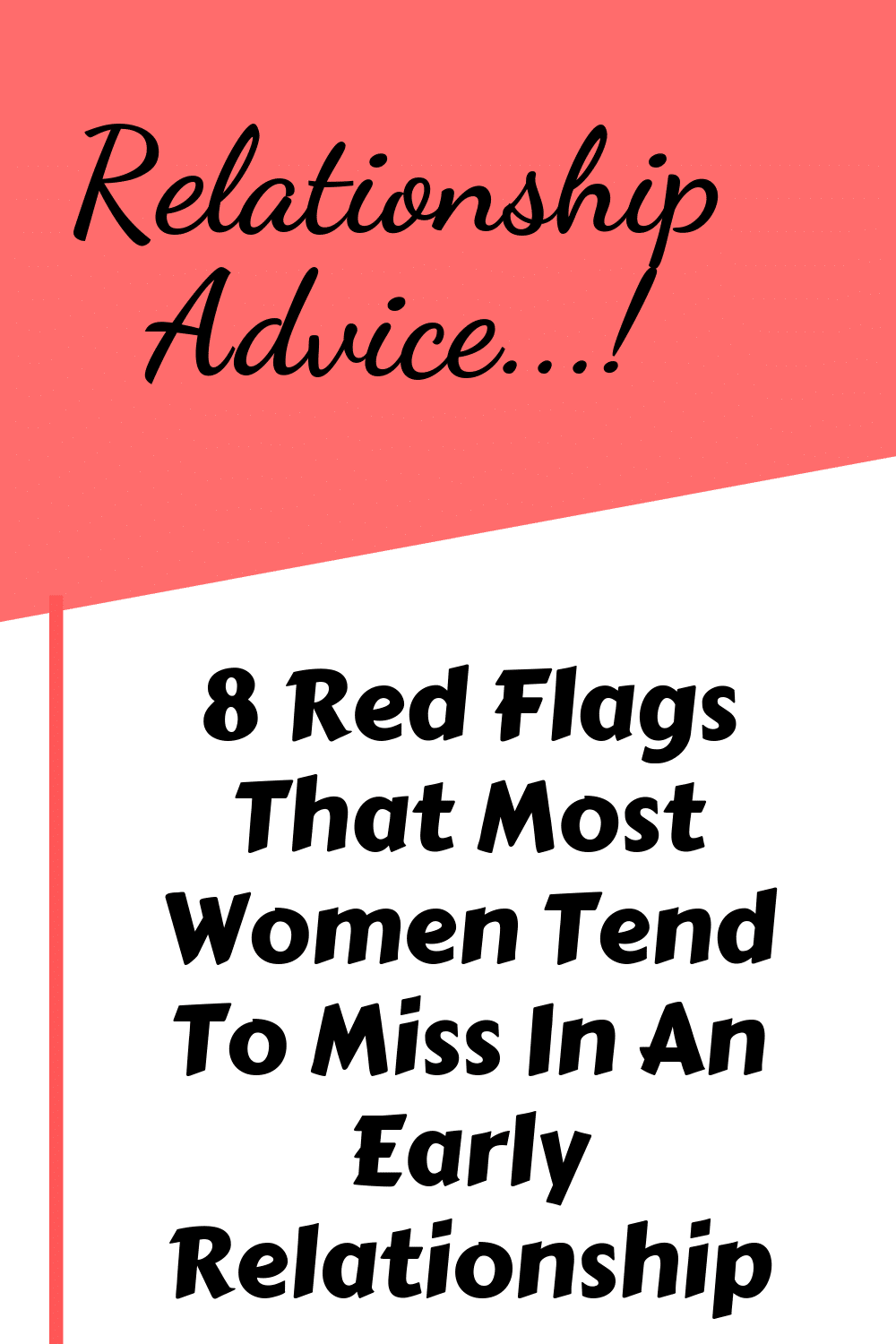