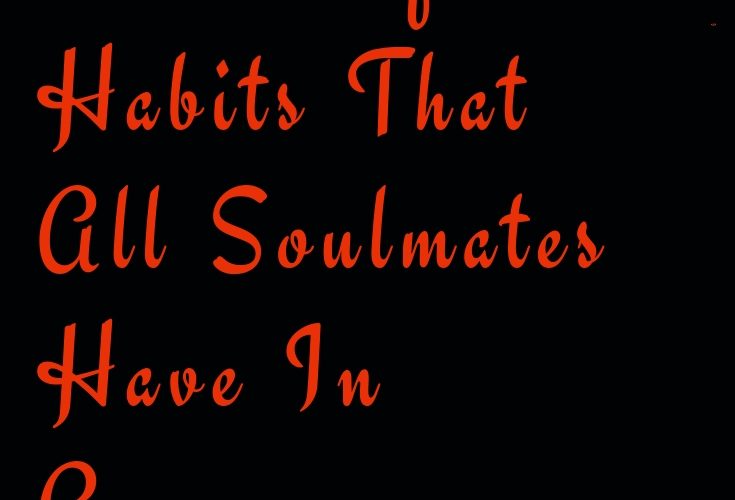 Oftentimes in a relationship, I get to a place where I wonder if this person is really right for me or if I’m just wasting my youth. How do I really know that I’m with the right guy?

I’m sure the same goes for most people out there. Wouldn’t it just be peachy if we could somehow just find out if we’re truly compatible with our partners and never have to wonder?

A lot of people don’t believe in the idea of soulmates, but I do. I believe that there is a person out there for everyone, and there are definitely ways that you can know with certainty as well.

It’s not rocket science. It’s just a lot of life experience that has helped me realize what it is that means you’re either on the right track or with the wrong guy.

There are certain habits that people who are just meant to be always exhibit! Habits that help you see that it’s not yet another meaningless fling, but rather the real deal.

People who are meant to be together can easily be recognized by their effort, commitment, and trust. You can’t fake these things, and with time, even the smoothest talkers get tired and slip up.

So here are some truly beautiful habits that all soulmates have in common! If you and your partner can check all of these boxes, you’re right where you’re supposed to be.

1. They agree on major things and respect each other’s differences in less important areas

Soulmates agree where it counts. What’s important to understand is that soulmates are two different people and, as compatible as they are, there are always going to be differences of opinion.

And that’s totally fine! But what sets soulmates apart from all other types of relationships is the fact that they can respect all those areas where they disagree, knowing that they are on the same page where it matters most.

When it comes to future plans, children, and place to live, they are on the same page. But small arguments are always going to occur, and they know it’s nothing to stress about.

2. Their communication is healthy and frequent

Being able to communicate with your partner is key to a successful relationship. And soulmates have got this! They don’t shy away from big discussions.

All of their issues and disagreements don’t get swept under the rug but rather talked out until both partners are happy. All cards are on the table, and there is zero shame or judgment.

There’s no pouting, sulking, or placing blame. If there’s an issue, there’s a solution. This means that both people are able to listen to each other with no ulterior motive other than to understand and come to a mutual resolution.

3. They get each other in a way other people can’t

It’s kind of like magic… One person doesn’t even have to say anything and the other will know exactly what’s on their mind. If there’s something bugging one, the other will always be able to tell.

They know all those tiny, little things that get on each other’s nerves that most people would never guess. One knows exactly what will make the other instantly feel happy after having had a shitty day.

Their level of closeness and compatibility is through the roof. And it’s not just being able to read facial expressions and knowing they want to leave the party. It’s being able to pick up on their emotions.

They both know when the other one needs alone time, a hug, or a long talk over a cup of tea. Therein lies their connection and happiness.

4. They discuss their future with no qualms or reservations

Most couples crumble under this pressure. But not soulmates. The thought of their future doesn’t scare them, nor does talking about it. They understand that certain things simply need to be discussed in order to be able to move forward.

This indicates a healthy, stable relationship between two mature adults. Even if the future might seem a bit daunting, they can still talk about it and make plans that have a chance of coming to life.

They are in this together and there are no shortcuts. Overcoming obstacles and keeping a healthy mind about the future is what makes them soulmates. They are a team and they wouldn’t have it any other way.

5. They are comfortable being their true selves around each other

Some people might think that wearing your “house clothes” in front of your partner while looking like a total mess is a red flag, but it’s actually quite the opposite!

Being able to look your worst and still feel perfectly comfortable being around your person is a sign you’ve finally found your one true love! Think about it. Have you ever been okay with looking like you’ve been hit by a train around a bf/gf before?

I’m thinking not. Yet now, it’s the most normal thing. And rest assured, this means you two aren’t going anywhere. You’re stuck with each other, and there’s no place you’d rather be.

6. They are best friends who also happen to be lovers

The foundation of your relationship is respect. You respect each other as individuals and completely support one another in all aspects of your life. You are really rooting for this person to succeed in life and vice versa.

Your partner’s words are the only ones you want to hear when you need encouragement as their opinion matters the most to you, and they feel the same way.

You are best friends who just happen to be lovers as well, and there is honestly nothing more beautiful than that. You have other people you love spending time with, but nothing really compares to the feeling you get when you’re with your soulmate. 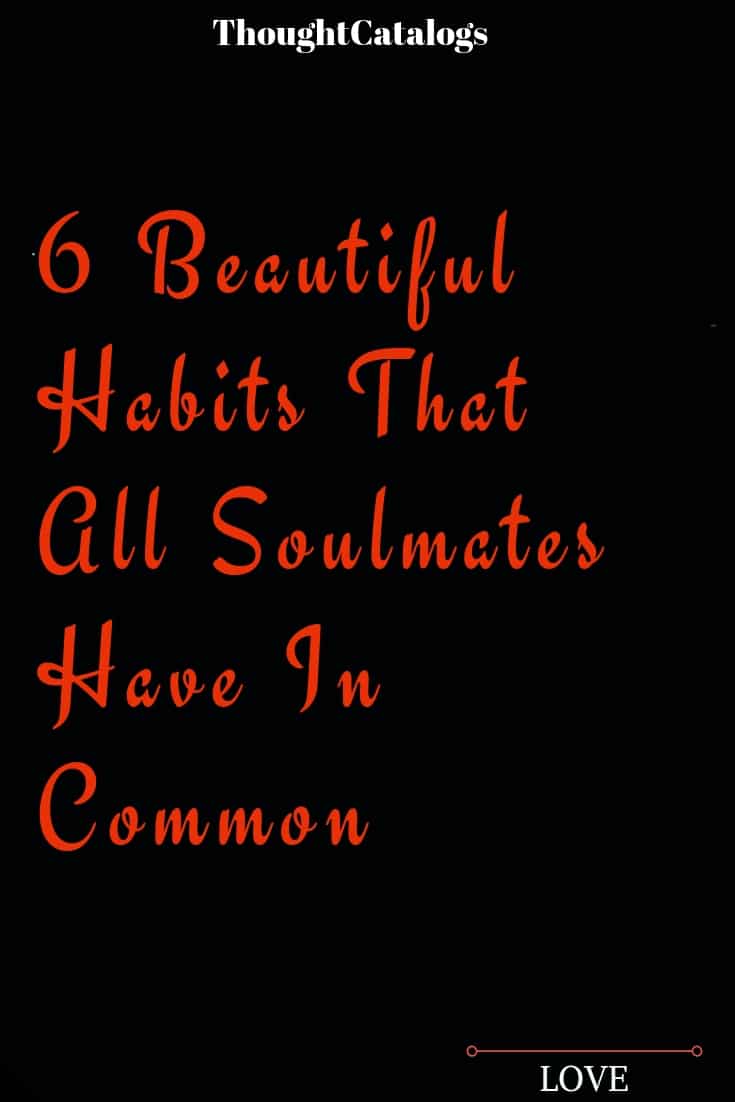 You Should Wait For This Kind Of Love

15 Modern-Day Meet Cutes For Dating In The Digital Age