5 Scary Signs Your Boyfriend Is A Pathologically Envious Narcissist

Pathological envy is one of the main traits of narcissistic personality disorder.

That is the core of the whole problem.

If you’re dating a man like this, then you must have experienced disrespect and sabotage.

Whatever major success you’ve had, your narcissist gave no meaning whatsoever to it, or even worse, he convinced you that you did nothing extraordinary or praiseworthy.

Narcissists crave power, which is one of the reasons why they abuse their victims.

They have the need to be better than everyone else, so when a person who has accomplished something shows up, they feel threatened.

That’s when the envy kicks in.

The ironic thing is that narcissists pick victims who are special – people who have something unique about them.

But at the same time, they hate that special something they have and are jealous of them, so they will seize any chance to put them down and belittle them.

Every narcissist is the same – they need to feel superior to everyone else.

This need causes pathological envy and if this envy isn’t put in order from the beginning, it will definitely kill your relationship, since a narcissist doesn’t know when enough is enough or when to stop with their behavior.

They use and drain you until there is nothing left to drain.

If you see that your boyfriend is presenting some of these 5 behaviors, he is definitely a pathologically envious narcissist:

1. He can’t admit someone else’s success

Instead of congratulating you, he will find a way to belittle your success. It’s his mission to make you feel bad and think that you are not good enough.

His pathological envy will do anything to make you feel like worthless crap. And the future plan is to make you give up on everything; it’s his goal to ensure you that you are incapable of anything so you don’t even try.

People who care sincerely about you would never do something like that. On the contrary, they would make a big deal out of something not so significant you’ve done.

They will do it to make you feel better and to encourage you to keep trying and working hard.

Narcissistic envy leaves the victims broken and full of shame. The only thing the victim has learned is that whatever they do is not praiseworthy.

After some time, they begin to think that they haven’t deserved any kind of acknowledgement anyway.

2. He has an insatiable need for attention

A narcissist won’t allow his victim to keep the center of the stage.

If the victim has accomplished something and they are receiving praise, a narcissist will take away that praise by talking about their own accomplishments, pushing their victim to the back.

They feel the victim is stealing the praise to which they are entitled.

Either they will say something mean to you disguised as a compliment – and everyone will hear it as a compliment, except you because you know him better than anyone else – or they will just change the subject.

Just because… well, because you’re not important.

The main goal is to humiliate the victim in front of a lot of people and somehow get others to join his bullying.

All of this is, of course, disguised as jokes at the victim’s expense. The point is that the victim keeps quiet about their accomplishments after some time.

3. He knows how to feel powerful

That is the catch. He doesn’t even have to be more successful or more “powerful” than you.

He will find a way to accomplish that and ignore something successful you did like it’s not that big of a deal – like you did something anyone can.

In situations when he feels threatened by you and your power, he will make himself more powerful by looking down on you for no particular reason, yet he will treat it as something completely normal and expected.

4. He thinks very little of you

He will minimize your every success as it happens.

Although you’ve worked so hard to make something come true for you, he will hurt you by saying you did nothing special and it all happened because you got lucky.

On the other hand, their success will be described as the fruit of hard work and dedication.

This is tragic because in every single case, it’s the other way around.

Narcissists are the ones who count on luck and social connections to move forward. Hard work is something they never do.

5. He sets the bar higher and higher

No matter what you do, nothing will ever be good enough. The victim’s confidence is the narcissist’s worst nightmare.

It means that he has lost control over you. When that happens, there is a possibility that the victim will realize they can do better and leave.

To prevent this from happening and to ensure they have unlimited narcissistic supply, narcissists will set their bar higher every time you succeed in something.

Nothing will ever be good enough for them. They will always ask you for more than you’ve already done.

They will always use your insecurities against you. They will try their best not to let you forget what you’re insecure about.

You’re special. You should know that from the moment a narcissist picked you. That’s why you were his target.

You are capable of doing things he could never do. He wants to feed off of your success and give himself credit for that same success.

It’s not your fault that you’ve been abused. You had something unique that drew him to you.

Next time, it will draw the right person – the person you deserve. 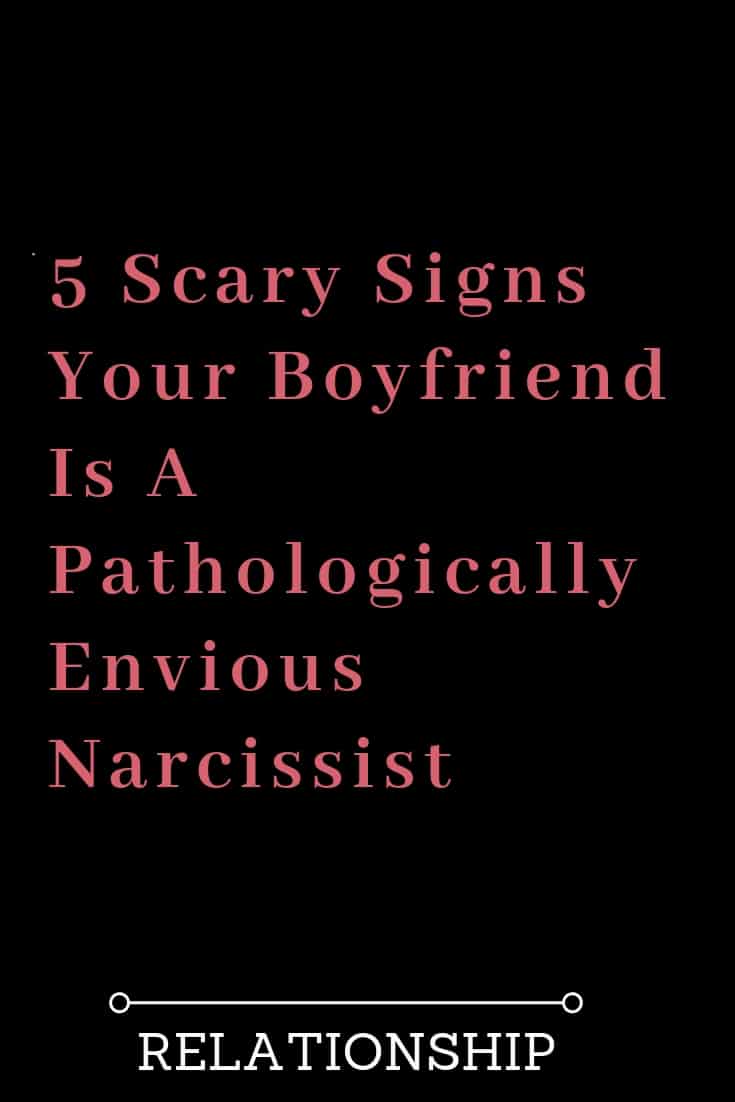 Cancer  You are generally the good friend that is taking care of everybody else, and also you do incline it whatsoever. You like being there...

ARIES: MARCH 21ST – APRIL 19TH You are incredibly courageous and your bravery shines through in everything that you do. People are intrigued by you and constantly...

I Never Ever Wished To Need Someone, However I Love Needing You

I do not assume I ever believed this can happen to me. Nevertheless, this moment, after a lot of years, that I'd fall in love....

The One Thing You Need To Work On In May To June 2022, Based On Your Zodiac Sign

Aries Remember what you did wrong in 2021. Remember your errors and create them down. Make a poster or a pointer of some kind with this...

The April 2022 New Moon will certainly note the start of the year's fourth month in adventurous Aries. It will certainly rise to 11 degrees...
𝐓𝐡𝐞 𝐭𝐡𝐨𝐮𝐠𝐡𝐭 𝐜𝐚𝐭𝐚𝐥𝐨𝐠𝐬 is an Educational & Entertainment Platform theme. Our Team Publishes 100+ Content On Weekend/Monthly. We will motivate the needs of any person & make them inspire instantly You, Will, admit Once You Begin Your Journey With Us. The Thought Catalogs platform is a perfect choice.
© Copyright © 2022 - All Rights Reserved | TheThoughtCatalogs.