Of all the signs of the zodiac, this air sign is the ones most often associated with marriage. All air signs have trouble with illusions, and Libra is no exception. In an insecure relationship, their imagination can get way ahead of them. This means that they can become so committed so far into the projected future, that even after a breakup, they’ll still feel completely tied to a time that hasn’t even happened yet.

Taurus’ bonds are strong and impenetrable if they have been securely formed. But just because a relationship with Taurus is solid doesn’t mean they can’t be shaky. If they’re insecure, a Taurus can become possessive within the relationship and constrict their partner. This can cause a volcanic eruption: One sign feels so restricted that they act out and violate a Taurus’ trust. After the dust from the ensuing breakup settles, Taurus will hold a lifelong grudge. But as long as Taurus can stand to give their partner space, their unshakable devotion will be rewarded with the lightness they need love to bring them.

When Scorpios are in love, they love quite deeply. As a fixed water sign, Scorpios are made of feeling. It is impossible for them to take the very substance of their being light. Since they have their feelers out from the first date for any sign of trouble, if they have made it past the six-month mark with you, there is potential for you to spend quite a bit of quality time together. The trick is continuing to move slowly so your connection isn’t all-consuming. There is nothing that the extremely sensitive Scorpio takes lightly in a relationship. Not your touch. Not your sarcastic comment. Not your vague anxieties or your coded speech. They’ll laugh at your jokes while simultaneously dissecting your wordplay.

Leos defend their partners and friends the way they defend themselves, which is to say, very fiercely. Their significant others become extensions of themselves, and they often find themselves becoming overwhelmingly upset if something bad happens to the people that they love. Leos will stand by your side no matter what and will be fiercely opposed to anyone who has ever, ever done you wrong.

Capricorns are sturdy and diligent partners who need to join up with someone long-term in order to feel fulfilled within a relationship. They get their kicks out of being able to work on the same goals as their partner, and because of their industrious work ethic, the projects they prefer to take on together take years and years of trust-building to accomplish. If a Capricorn commits to you, then you can be assured that you’re in it for the long haul. 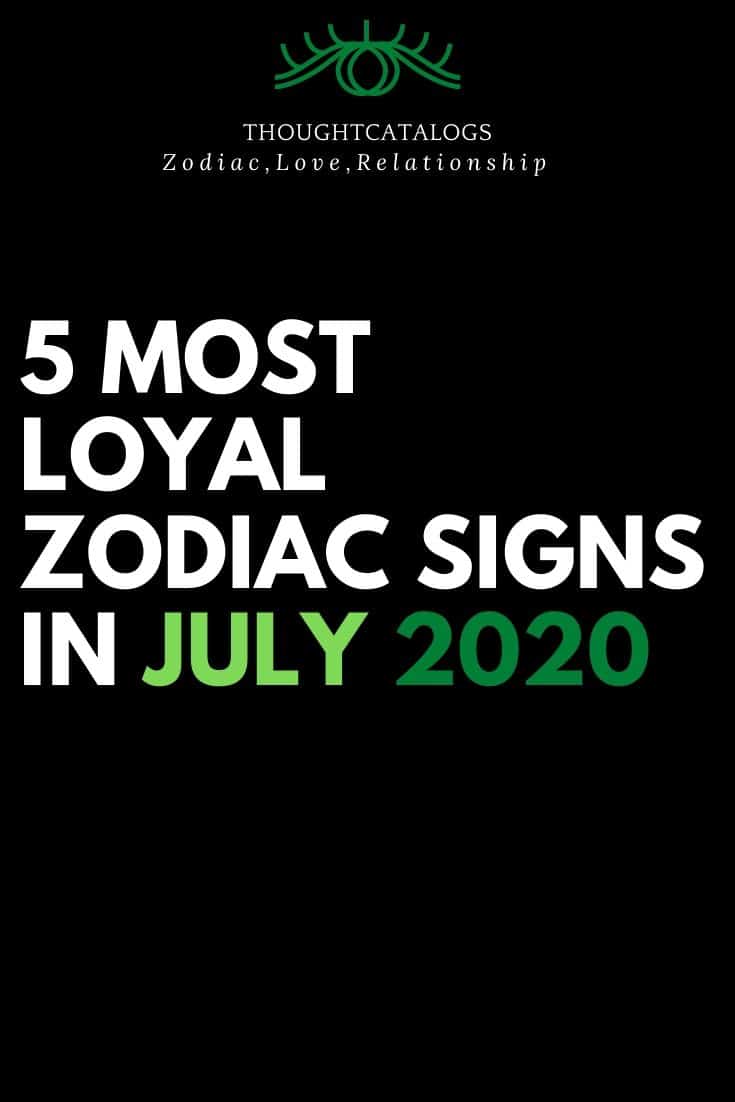 Finding The One You Can Be Yourself With Is Priceless

When Ever You’ll Need Me, I’ll Be There For You

This life may take you down roads that are full of obstacles and hardships, paths that are hard to cross and full of unexpected...

Aries Maybe the beginning of the year won't be so wonderful for you Aries, yet you will completely shine in all phases of your life...

I Always Knew That A Man Like You Would Never Commit

From the very first moment I saw you, I instantly felt incredible chemistry with you. You were all that I had been dreaming of. You were fun,...

An Open Letter To The Man I Hurt

I knew that this moment would come sooner or later. I knew that I wasn’t strong enough to fight for you but I somehow...
𝐓𝐡𝐞 𝐭𝐡𝐨𝐮𝐠𝐡𝐭 𝐜𝐚𝐭𝐚𝐥𝐨𝐠𝐬 is an Educational & Entertainment Platform theme. Our Team Publishes 100+ Content On Weekend/Monthly. We will motivate the needs of any person & make them inspire instantly You, Will, admit Once You Begin Your Journey With Us. The Thought Catalogs platform is a perfect choice.
© Copyright © 2022 - All Rights Reserved | TheThoughtCatalogs.