When you’re dating long enough, it can get to a point wherein you get really tired of dating guys who are only looking to hook up with you and play around. You are desperate to get with a real man who you know you could build a life with; a guy who you know would take care of you and be there for you for the long haul. Unfortunately, a guy like that is hard to spot. It might take most women a long while before they know that they’re with someone who they know they can have a real long-term relationship with.

But it doesn’t have to be too hard for you. You just have to be perceptive enough to spot these signs. If you notice that a lot of the things listed here apply to him, then it’s likely that you’re with a guy who genuinely wants the relationship to last with you.

That means that he has established a level of trust with you that is so deep and real. He doesn’t just give his keys away to anyone. He’s only willing to give it to the most important people in his life; the ones who he knows would never wrong him.

2. He willingly spends money on your relationship.

If a guy is only looking to hook up with you, then he wouldn’t really be too keen on shelling out a lot of cash for your relationship. But you know that a guy is really getting serious with you if he starts getting you some pretty luxurious gifts and tokens of his love.

3. He opens up to you about his deepest and darkest secrets.

He really trusts you. He considers you to be one of the people who are nearest and dearest to his heart. He grants you a level of access and intimacy that he doesn’t really give to other people. He really lets you in. He allows you to see his true and genuine self.

4. He uses collective pronouns instead of singular ones.

Instead of using pronouns like “I” or “Me”, he’s more noticeably using words like “We” and “Us’. And this is all because he really considers you to be a very important part of his life already. He can’t really imagine himself having a life that doesn’t have you in it.

5. He makes it a point to know about your future plans.

He doesn’t act selfishly or mindlessly when he is with you. He understands that you have a future that you have set for yourself and he wants to be a part of it. That’s why he wouldn’t really shy away from asking you about whatever plans that you might already have for yourself.

6. He expresses a deep and profound interest in your life.

7. He talks to you whenever you try to bring up the future.

8. He doesn’t shy away from putting a label to your relationship.

He won’t be shy about putting a label to your relationship and solidifying the commitment that you might have for one another. He really makes you feel that safety and security in knowing that he wants to be with you on an exclusive level.

9. He takes note of the important details about your life.

He really takes notice of all the important details in your life – things that no one else would really be paying attention to. That’s because he’s genuinely interested in you in a way that mimics obsession. He doesn’t want to make you feel like he takes you for granted.

10. He automatically brings you as his plus one for events.

Whenever he is invited to a wedding, you know that he’s already making you his plus one. Whenever he has to attend a party for the office, he always makes sure to tag you along.

11. He doesn’t make it seem like he’s still playing the field.

He’s no longer interested in keeping his options open. He doesn’t want to be dating any other girls anymore. He knows that he wants you and only you. He doesn’t have any more dating apps. And he doesn’t try to flirt with other girls. 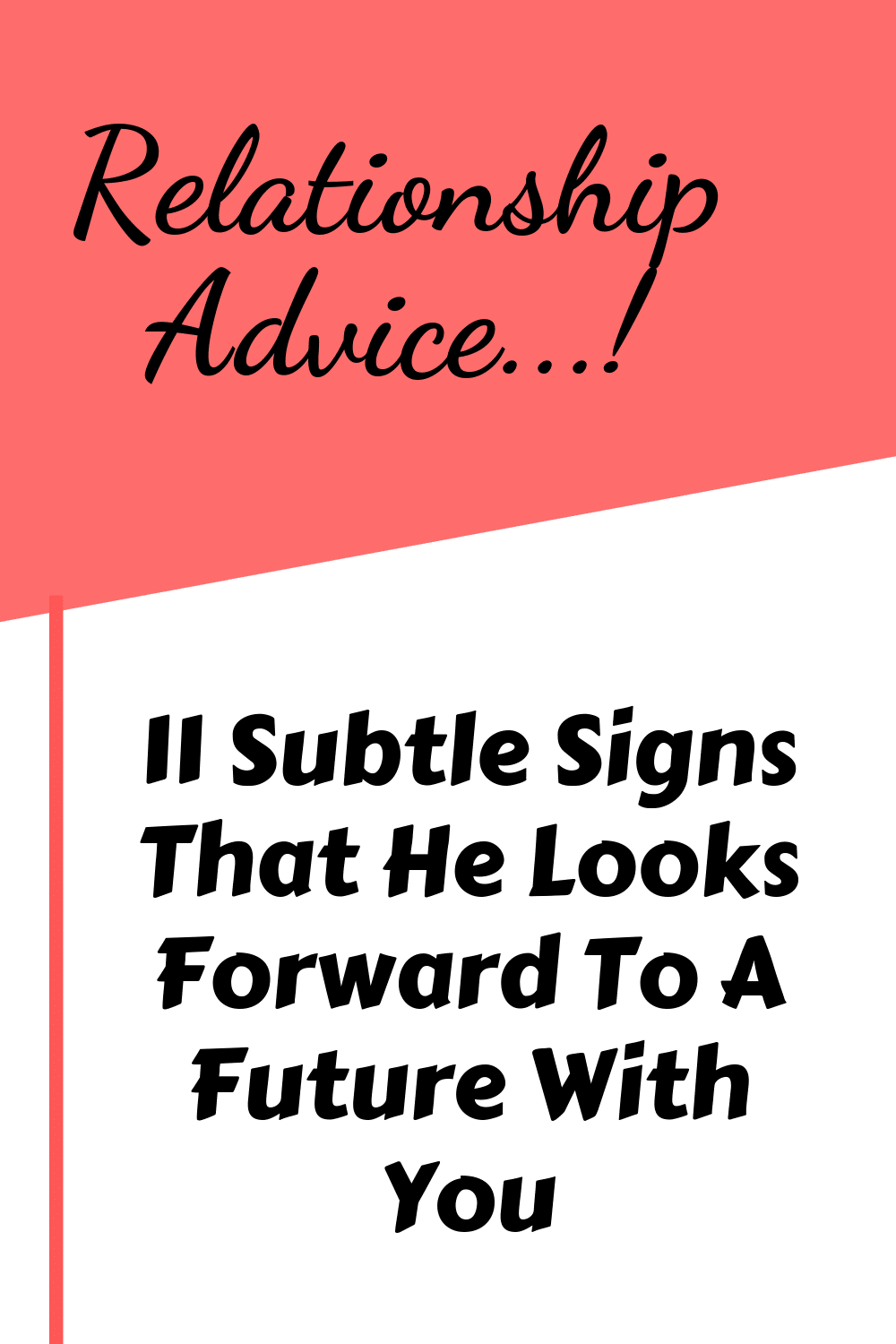 8 Ways To Deal With Having Relationship Anxiety

This Is How He’ll Sabotage Your Relationship, Based On His Zodiac

Here’s What It Feels Like To Date 12 Women Of The Zodiac, Based On Your Zodiac Sign
18 hours ago